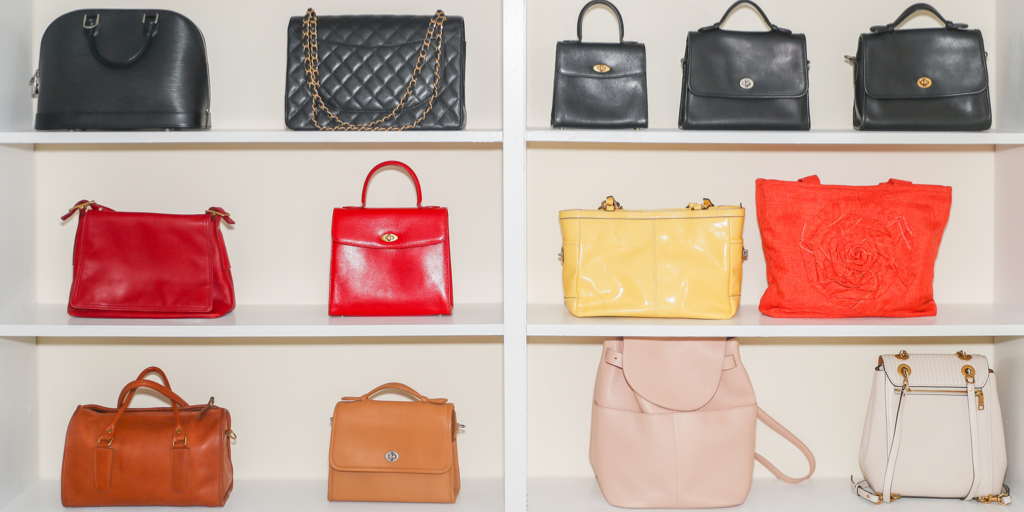 Luxury fashion brands remain adamant that Amazon will never be able to sell their products through its distribution channels, but could that mentality finally be changing?

The e-commerce giant has announced plans to introduce a new, exclusive platform for luxury brands. As history shows, the luxury fashion world may be slow to adopt itself into the more e-commerce driven landscape, but that doesn’t always translate when trying to stay competitive.

It didn’t take long for Alibaba to develop its own platform to sell luxury goods, and while some retailers remained at bay, it now offers Burberry, Givenchy and Versace. The high-end has always carried the legacy of fine craftsmanship, heritage and a VIP customer experience that primarily excludes the digital world. So, could Amazon really break the mold?

According to a recent survey, Amazon is the most popular site offering apparel options in the United States, yet, its efforts to break into luxury fashion have been unsuccessful. In 2012, the company launched Amazon Fashion and even found disinterest from popular mainstream brands. Amazon was only able to attract a small handful of labels to be sold in their marketplace, such as Calvin Klein, which was extremely disappointing for the company.

Disappointment continued as Nike ended their partnership deal with Amazon citing their inability to compete against third-party listings. This may have inadvertently made the situation even worse because Nike is now unable to police their products, which could lead to a higher number of counterfeits. The void also left huge inventory gaps that Amazon is forced to fill drawing even more consumers away from buying from the original manufacturer.

Hermès has also fallen victim to this in the past as its bracelet was found on Amazon retailing for a mere $25 dollars. Consumers could feel they are getting an exclusive deal on Amazon, but in reality have simply purchased a counterfeit. This all goes back to Amazon’s prioritization of the cheap, fast movement of goods, rather than authentication and oversight of products. Luxury is about exclusivity, not accessibility, and Amazon will have to adjust in terms of working against their reputation.

Who really needs who?

The e-commerce giant has been courting high-end brands by offering attractive incentives, such as total control over the aesthetic, products offered on the site and price point, but brands are still wary about selling on the e-commerce platform. This is essentially due to image and reputation among the brands and the types of products Amazon offers.

There’s speculation that Amazon’s platform is modeled after Alibaba’s Tmall, the infamous spinoff that offers products from luxury brands like Valentino, Versace, Givenchy and Burberry. Tmall has been successful with the public – owning 80% of all luxury online transactions in China – and China makes up a third of all luxury sales worldwide. The luxury sector could be won over if Amazon is able to disassociate from its original site – catering to consumers who live more affluent lifestyles. The association to the rest of Amazon’s offerings could be seen as diminishing overall the brand image.

Are we leaving traditional luxury in the dust?

Amazon has enabled a same-day, online shopping culture that has directly impacted the rest of the industry. Department stores have seen the dramatic effects with countless layoffs, store closures and bankruptcies. The move into luxury could only further draw customers away because it would be more convenient for shoppers. This could also translate to minimizing foot traffic at stand-alone stores, which are a heavy investment as luxury brands continue to reinvent them by creating more immersive shopping experiences and “grammable” moments. Amazon could directly conflict with this movement – creating an even more apparent disconnect with customers and their experience.

Returns have also translated into excessive inventory and missed sales, as multiple distribution channels can often create a trove of misused data. While Amazon is exceptionally equipped to handle shipping and returns, it becomes the brands responsibility to redistribute that product. This means allocating the right technology to ensure that right information is collected and understood. Luxury brands who are naïve about their online operations would not be able to handle the abundance of orders that Amazon could bring through their platform.

There is a clear distinction when it comes to affordable luxury and high-end luxury. Luxury fashion brands have cultivated a certain clientele within the industry. The exclusivity factor is a driver in itself as it’s less accessible to the everyday shopper. Consumers don’t necessarily favor purchasing their new Louis Vuitton handbag next to a discounted Michael Kors. For brands, it hits on the same mentality, but with the added worry of counterfeits and reputation. Amazon seems unlikely to attract the brands who truly move the needle for the luxury sector, but with fierce competition and the rise of online shopping, only time can tell.

About the author: Jay Hakami is the CEO of SKYPAD, a cloud solution that transforms the way retailers and brands share, report, and collaborate on sell-through performance data. 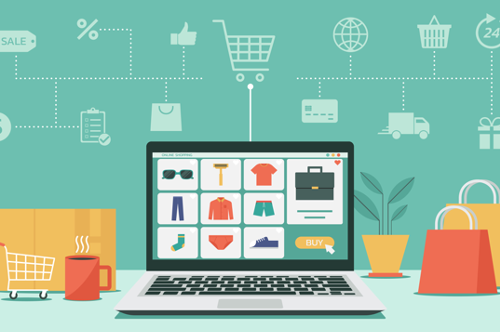 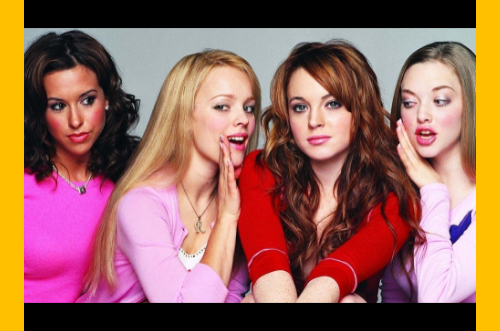 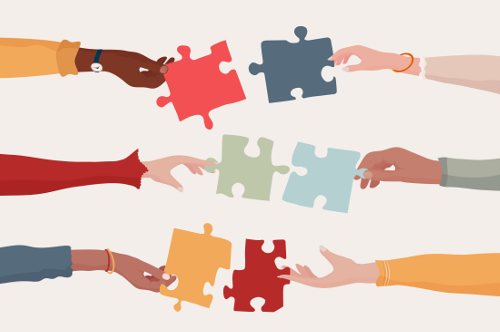 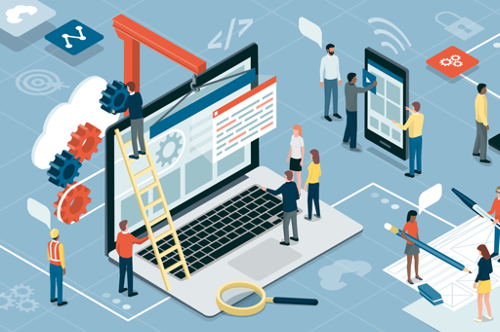 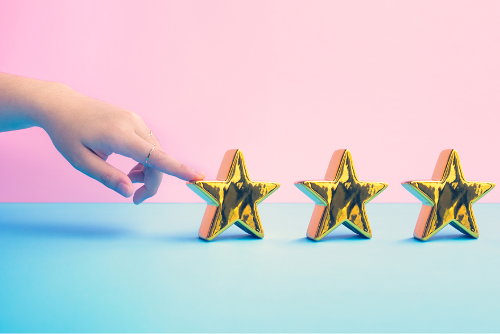