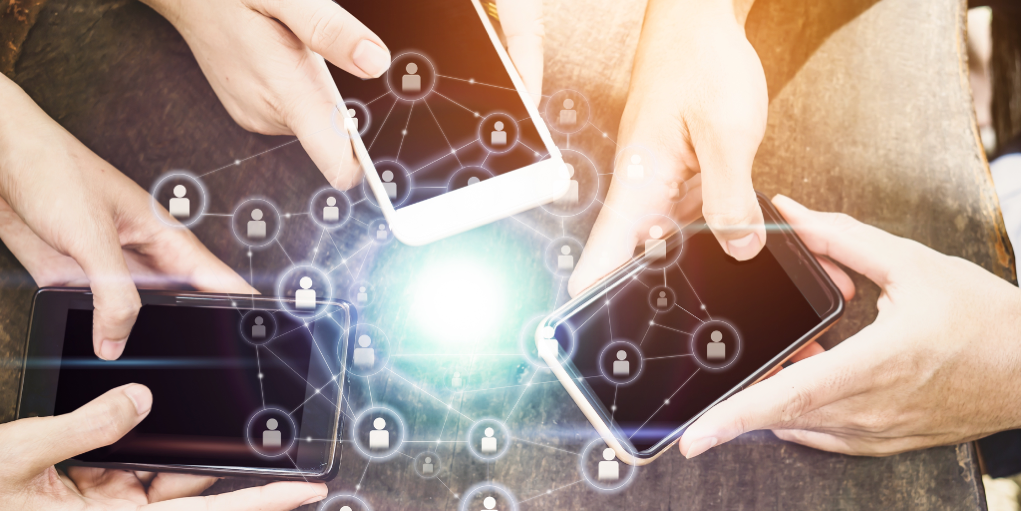 Privacy is the death of innovation – and the youth are the innovators.

In episode 54 of the RETHINK Retail podcast, host Julia Raymond sat down with Champion Petfoods CIO Jacob Pat to discuss his career in retail. He offered some pretty interesting perspectives on young consumers.

“If you talk to some of the millennial generation, they’re willing to sell absolutely everything they have on themselves if it can make their life better,” Pat said.

Pat’s claim is a common one in the world of business, in some parts it’s based on the experience of thought leaders and marketers in specific niche fields. On the other hand, a portion of it is also based on a generational bromide that relies on the preconceived notion of millennials and Gen Z as phone-obsessed kids infinitely more concerned with the latest social media trends than the material world they exist within. So, let’s unpack this assumption.

Conventional wisdom suggests digital natives don’t care about privacy, but the data is — complicated. At best, millennial and Gen Z shoppers are less likely than their older counterparts to worry about data breaches, but only marginally. According to a largely cited 2013 poll conducted by the Center for the Digital Future and the University of Southern California, 70 percent of people under 35 agree with the statement ‘No one should ever be allowed to have access to my data or web behavior.” Comparatively, 77 percent of those over 35 agreed. Twenty-five percent of people under 35 said “I’m ok with trading some of my personal information in exchange for more relevant advertising” while 19 percent of those over 35 said the same. To be clear, there are differences between older and younger respondents, but there is good reason for it that doesn’t rely on the cliché of the aloof yuppie.

As natives to this digital hellscape, they recognize how to navigate social media and brands in ways their older counterparts simply cannot. They’re too far removed from the technology to see it as an extension of the self in ways people who reached maturity in the digital age do, but they also understand the benefits of engaging with brands through their social media networks. Letting a clothing store use your location may result in localized discounts. Connecting your Facebook to UberEats might get you a code for free spicy nuggets from Wendy’s. It’s a typical value exchange; I’ll give you my information, for your exclusive deal or I’ll let you use my social media data if you give me targeted ads based on my biometric data.

“We have to be very upfront around the data we collect, the fact that they’re signing up and giving us this data,” said Fit: Match CEO Haniff Brown. “But the biggest takeaway for us is once there’s real perceived value exchange, issues around data and data privacy and protection, especially for that Gen Z/millennial market, really isn’t as massive versus other generations and age groups where there I think is still a larger mistrust of data and technology.”

More recent, albeit informal, polls show a fairly different story from the USC one conducted nearly seven years ago, however. A February 2019 SurveyMonkey online poll conducted by Axios estimates Gen Z and young millennial consumers are considerably more likely than their older counterparts to discount an app’s privacy policies entirely. Nearly half, 46 percent, said they agree to a company’s privacy policies “every time” without reading a single word.

Meanwhile, less than 21 percent of respondents 25 and older said the same. Still, the majority of all generational cohorts check the “I agree” box without reading a single word at least sometimes. Six percent of young consumers say they “never” click the box without reading it and only a bit over 14 percent of those older than 25 agree. This is less of an explicitly generational divide and more of a divide between less informed people sans real-world experience and their older, more worldly counterparts with a greater grasp of the threat relinquishing privacy can have on the individual and community.

Discrepancies between the two data set can be explained rather simply. As younger and younger people continue to come into maturity, we see a demographic of those who have grown up in an increasingly interconnected, digital world.

“One of the biggest things that we’re seeing is a generational gap… [young people have] sort of grown up in an environment where there’s not a mistrust of technology,” Brown said.

Brown had a more measured response in the latest episode of Retail Rundown about the consumer behavior of these young consumers. These digital natives are comparatively indifferent to what others may describe as internet encroachment leading to a prima facie adherence to the norms of digital engagement for this demographic. Eighteen-year-olds in 2013 were born in 1995, 18-year-olds in 2019 was born in 2001 – while not a huge difference, the tech boom of the mid-2000s is enough to create noticeably dissimilar childhoods and thus vastly different consumer engagement.

Delving deeper into respondents elucidates a pertinent dynamic. Much of the conversation surrounding privacy centers on an understanding of value exchange. Value exchange is when transparency becomes the essence of the industry. Blogger Jeff Fromm calls this “participation economy.” It’s less so that young people will buck privacy for convenience’s sake and more that they have a willingness to barter their valuable information with advertisers and brands in a kind of mercantile style of trade.

When you cajole consumers through predatory contracts into agreeing to relinquish their rights to their data or privacy, friction proliferates. However, when consumers are informed of why their data is being used and how it will inform business practices or other issues, they become more likely to agree to the exchange of information for added benefits whether its discounts or simple convenience.

Part of this preference for convenience can also be chalked up to young consumers as early adopters. Early adopters trade efficiency and price often for the experience of being first and greater access to collaborate with creators: trendsetting. In the early 2000s, a flat-screen TV would cost well over $1000, now the market is so saturated consumers can find one on every aisle for as little as $300. One report found over the past 20 years televisions have nearly halved in price. This is to say, as early adopters, young people are more likely to deal with the hiccups, whether financial or personal, associated with innovative apps, businesses and markets.

A March 2018 Pew Research study found nearly 9 in 10 18-29-year-olds use a form of social media compared to less than 60 percent of those 30 and over. When you subtract YouTube and Facebook from the equation, the gap becomes larger even between the not-too-different 18-24 and 25-29 demographics. New apps are created every year, whether it’s the Vine alternative Byte, which just launched in late January triggering a social media frenzy, or Gen Z nursey TikTok, which is under national security review due to ties to the Chinese government, young people are social media, for better or worse. It’s not difficult to understand their penchant for bucking privacy when a prerequisite to access these platforms often includes allowing the company to use your location, camera and microphone. They want to be cutting-edge and in the modern era, there’s nothing more radical than transparency.

Notables ensconced in the world of advertising want to proliferate this idea of new, smarter consumers disengaged with the old guard of privacy concerns; they have a professional interest in circulating and cementing this notion. While true that young people have become increasingly less perturbed about privacy violations, it’s less a feature of youthful abandon and more a cultural paradigm shift in the pioneering world of internet commerce and communication. Even the elders have become more than happy to trade access to their data for short-term gain.

Disruptive Tech: Wi-Fi and Privacy: The Value Exchange That Retailers Must Master 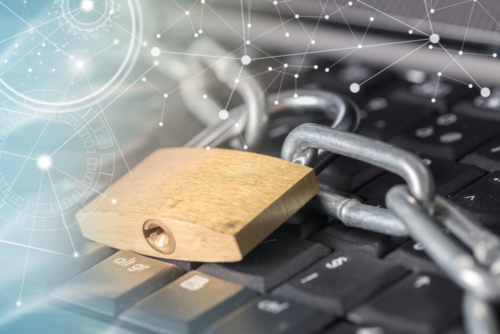 Disruptive Tech: Abandoning Privacy for Tech Leaves Gap in Consumer Trust
Tweets by RETHINK_Retail
STAY INFORMED
Thank you! Your submission has been received.
Oops! Something went wrong while submitting the form.