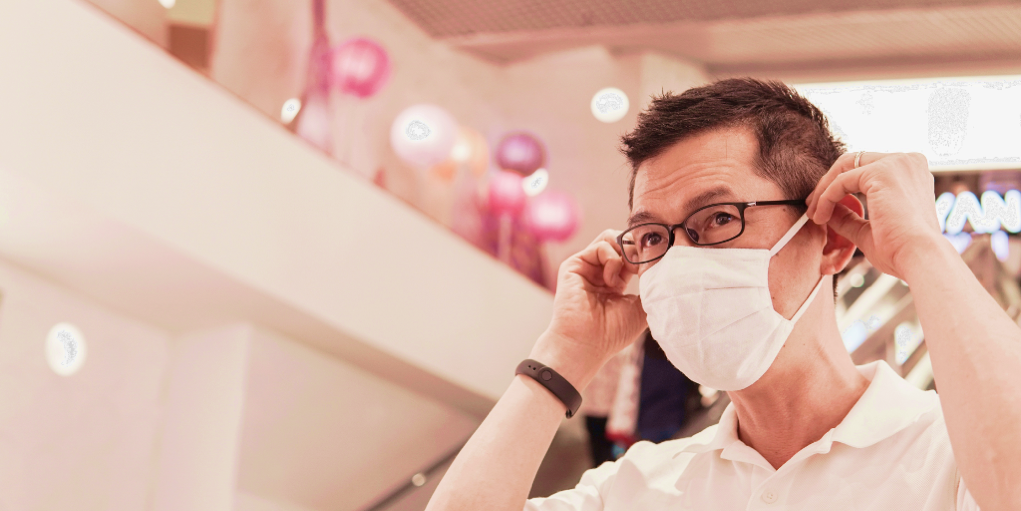 When 34-year-old Li Wenliang warned colleagues on social media about a mysterious virus, police in Wuhan (China) were none too thrilled. The whistleblower was forced to sign a police document stating that he breached a law and was “spreading false rumors” during late December of last year. It turns out that there was nothing “false” about his warnings regarding what became coronavirus.

By Fri., Feb. 7, Wenliang was infected by the virus outbreak and died while trying to treat those who already had it. At the time of Wenliang’s death, there were approximately 636 deaths and 31,161 infections in mainland China.

As of Tues., Feb. 18, coronavirus has infected more than 75,000 people and killed 2,009 people in several parts of the world, still primarily in mainland China. Five deaths have been confirmed in Japan, France, Australia, Singapore and Thailand. Then five more confirmed cases in the United States were confirmed in Maricopa County, Arizona; Los Angeles County, California; Orange County, California; Everett, Washington; and Chicago, Illinois. The latter five people had recently traveled to Wuhan, China. (Americans who were on a recent Diamond Princess Cruise Ship have increased this number, although the results are still pending.)

While coronavirus is largely looked at as a health scare mainly affecting people overseas, it has also affected businesses in the United States, too.

How coronavirus has hurt U.S. retail

From the fashion industry to automobiles, coronavirus has managed to leave its wrath all around. Businesses are now having to make tough decisions as a preventative measure, even if it means they’ll lose money in the process.

On Mon., Feb. 10, the organizers of the Shanghai Fashion Week postponed the event. CNN reports that this announcement was published via WeChat, stating that the conference office decided to postpone the 2020 Autumn and Winter Shanghai Fashion Week, which was originally scheduled to be held on March 26.

Gucci parent Kering SA has had to rearrange its logistics and production teams, reports CNBC. More than half of its stores are now closed in mainland China, and the open locations are operating with a reduced schedule. In turn, there has been a notable drop in sales in these areas.

“[A] big challenge for the world is that the China consumer is a big buyer of specialty apparel and luxury brands,” RETHINK Retail Advisor Tony D’Onofrio said during a recent episode of the Retail Rundown podcast. “Roughly 40% of the luxury goods are bought by Chinese consumers as well as apparel being a very large market. Those consumers are not directly buying […] so there’s a dramatic impact to a lot of major retailers worldwide the longer this drags on.”

Even car companies are being affected. Following a Chinese New Year holiday, hundreds of workers went missing during the first week of February at two of Hyundai’s four plants. The missing employees (300 out of 600 total) were working in Jiangsu and Qingdao pre-coronavirus scare. In turn, the Korean plant has amped up the workload to still try to meet production deadlines. Planes and ships are being used to transport parts. Its sister company, Kia, also had to cut down production at its plants in Korea while suspending work in China.

And in addition to businesses, coronavirus is affecting retail business in a way that may not have been expected: xenophobia.

While questions still swarm from the World Health Organization (WHO) and Centers for Disease Control and Prevention (CDC) to study the root cause and prevention of the coronavirus, U.S. customers are sometimes making their own discriminatory assumptions. And that is putting Asian retail employees in an uncomfortable position. One Asian retail cashier in West Hollywood, California, was asked to supply a replacement product after simply touching it. According to the Aape employee, the customer’s concern was that he’d brushed his fingers along the fashionable facial mask being purchased.

The assumptions about mainland China and Asian people in general, including those in retail, had gotten so bad that the CDC had to speak up to the public about it.

“Please do not let fear or panic guide your actions,” said Dr. Nancy Messonnier, director of the agency’s National Center for Immunization and Respiratory Diseases, at a news conference in late January. “For example, please do not assume that just because someone is of Asian descent that they have this new coronavirus.”

But that hasn’t stopped people from taking race-related assumptions into their own hands. Asians have recently been verbally or physically attacked on subway trains, refused entry to motels, and one 19-year-old Chinese restaurant’s customer rate dropped from 70 to 80 percent. And that’s in spite of there only being 11 travel-related and two person-to-person confirmed cases in all of the United States.

Where retail stands in the fight against coronavirus

The coronavirus certainly deserves attention for its intense reaction. But that leaves retailers in a strange space where they’re trying to still run their businesses per usual, regardless of trade complications. Automotive, food and retail industries are trying to meet production goals and keep their employees safe during this global health crisis. Because some customers are reacting to the news in a counterproductive and discriminatory way, that has heightened retail stores’ response to how to handle these instances.

But the CDC confirms that anywhere from 14,000 to 36,000 people have died from the common U.S. flu, in addition to anywhere from 250,000 to 440,000 who were hospitalized. And those numbers are just from one year—October 2019 to February of this year. So while the customer and retail production concerns regarding coronavirus are valid, retailers must make sure they don’t then overreact to this health scare anymore than they would any other. Because if certain groups are being targeted or shunned due to an outbreak out of their control, retailers risk being categorized as discriminatory themselves. 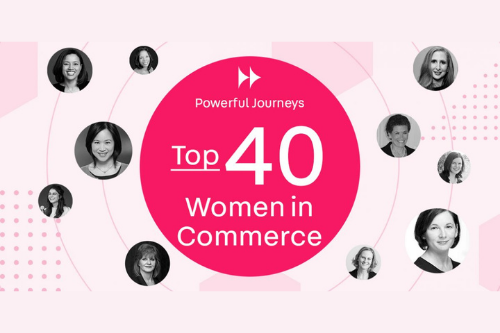 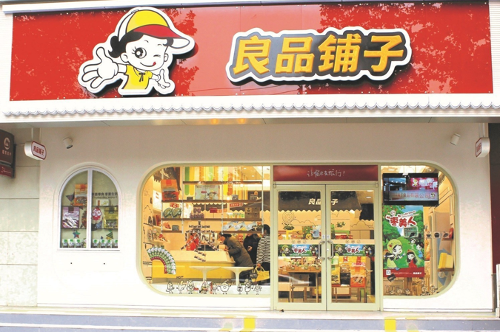 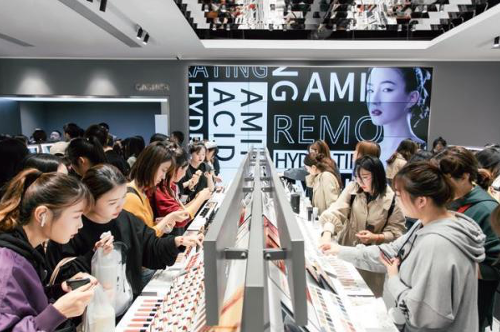 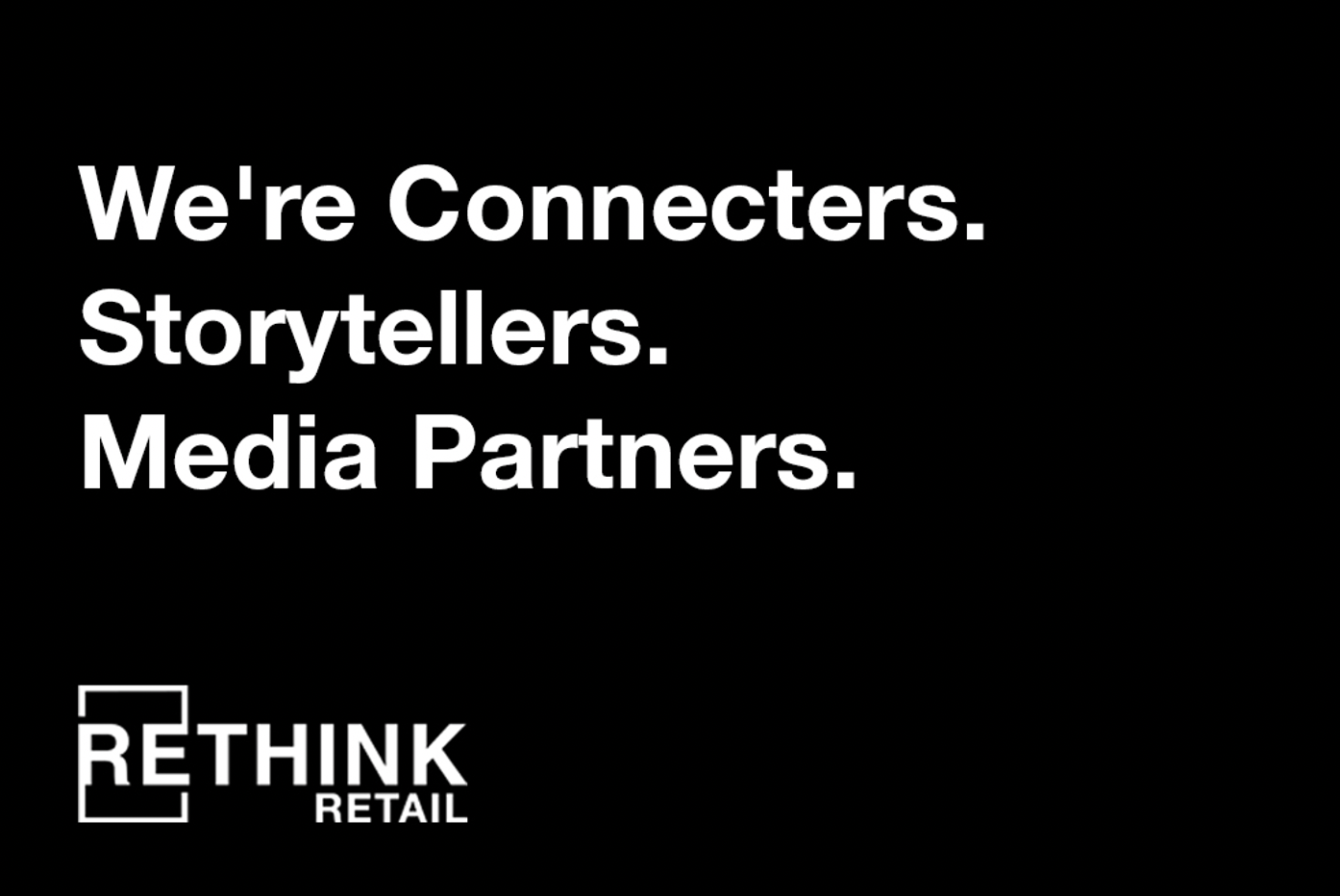 Global Perspectives: Celebrating 100 Podcast Episodes with RETHINK Retail!
Tweets by RETHINK_Retail
STAY INFORMED
Thank you! Your submission has been received.
Oops! Something went wrong while submitting the form.