Fighting for Clout: How Social Media Influencers Took Over Advertising

Fighting for Clout: How Social Media Influencers Took Over Advertising

And no one has more clout than the social media-famous influencer.

The beauty influencer is the most recent reincarnation of Aphrodite’s Erotes: Equipped with their heart-shaped arrows and birchwood bows, influencers are changing the industry through devotion, one palette at a time. They’re mean, lean, money-making, drama-filled machines lulling retailers with the promise of younger, more malleable customers. Even better for brands who want the power of celebrity without wanting to spend celebrity-worthy dollars, for a fraction of the celebrity price influencers create a direct line to potential customers through parasocial relationships.

Keeping up with the social stars

Parasocial relationships are defined by behavioral psychologists Donald Horton and Richard Wohl as one-sided relations experienced by audiences of performative mass media personalities through their medium of choice. Audiences come to view these people and their persona’s as trustworthy friends despite having no reciprocal relationship or interaction. This simulacrum of intimacy from a distance is the lifeblood of influencer culture.

Communications firm Edelman conducted their 2019 Trust Barometer Special Report and the findings were telling. Sixty-three percent of 18-34-year-olds exhibited a greater degree of trust in influencers’ opinions of brands compared to the brand itself and its specific advertising. Young consumers seek out these influencers, especially in the beauty industry, to get their opinions on products before deciding to purchase. Influencers serve as kingmakers.

The same study found 58 percent of those same young consumers admitted to purchasing a new product in a six-month time period based on the opinion of an influencer and they even instilled 40 percent with trust in a particular brand. After all, it is this idea of parasocial relatability that attracts an audience to an influencer.

It is one of social media’s most enduring byproducts: the influencer as a digitized LARPer of celebrity aesthetic. Millions of diehard fans hang on their every suggestion. Like lemmings, these influencers lead their following from brand to brand and in the flash of a camera or stroke of an overpriced iPhone. Brands become hostages to the whims of imperial teenagers and 20-somethings who sit atop an empire built upon fading connections and lost trust in legacy media.

The power of personal branding

One million people flock to beauty gurus James Charles and Jeffree Star. With brands of brutal honesty and precision, these men serve as evangelists of glamour and appeal for an entire generation of impressionable consumers. And here comes the corollary of this story, when the influencer realizes their power to shape industry they use it.

Both Star and Charles, as well as a handful of other influencers, started to create their own beauty products and, in some cases, their own brands. Instead of leveraging their herculean audiences for the ultimate profit of a company, they had the acumen to instead decide to utilize those fans for their own, total financial gain. Today, Star is the CEO of an uber-successful makeup brand, Jeffree Star Cosmetics, which saw sales exceeding $100 million in 2018. The power of influencer culture. Meanwhile, when he’s not dodging cancellations, Charles is developing his own brand while enjoying the fruits of his uber successful “Unleash Your Inner Artist” palette collaboration with Morphe Cosmetics.

Social media existed in the past to augment real-life relationships, but since its inception it has morphed into a pseudo-replacement for reality: online persona becomes indistinguishable from the material world. It’s an unfortunate aspect of modern culture, but for retailers it becomes the perfect medium for marketing practices. Employing tactics that capitalize on the fantasy of this identity patina. 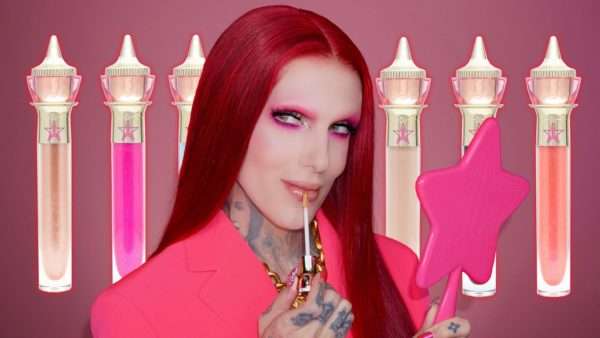 The social media influencer enjoys a unique kind of cultural capital where they have the unique ability to make or break brands and this doesn’t just extend to the beauty community. Eight-year-old YouTuber Ryan Kaji of “Ryan’s World” was the top earner of 2019 YouTube stars with a payout of $26 million. His massive income was aided in part by his deal with toy developers PocketWatch and Bonkers Toys. Similar to his beauty industry parallels, as a toy reviewer he has the power to influence the impact of a brand as millions of children wait on his bated breath. His parents have used this to create a lucrative business with paid promotional content with toy developers.

The world of social media intersects with the world of retail to birth these distinctive parasocial marketing tactics where the relatability of an influencer, the everyman aesthetic, compels consumers to see them as a regular joe even when they’re cashing out on millions in the process. It’s a smart tactic given the demographic shift of consumers and in an attempt to reach a younger demographic many retailers will have to hedge their bets on these influencers; they’re not going anywhere anytime soon. 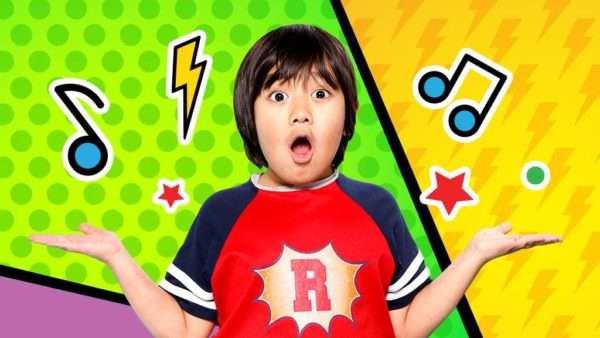 Using the beauty influencer as a key indicator, these social media stars can influence physical store sales. Part of the reason Sephora and Ulta have survived and even thrived in the Retail Apocalypse era is their connection with beauty gurus and the explosion of makeup as the female parallel to the video game industry. Fans wait in line for the latest palette and foundation formula as their counterparts do for the newest Call of Duty and Red Dead iterations.

Earned media value is the equation brands use to calculate the cost of influencer engagement across social media platforms: the most popular being YouTube and Instagram. In 2018, EMV delivered $3 billion for a low investment of $172 million across all industries – with the most popular being fashion and beauty, according to data compiled by InfluencerDB. The EMV exceeded the investment by almost 18 times, which illustrates why so many brands see influencer culture as the wave of the future. Due in no small part to social media focused marketing, the beauty industry has become a half-trillion dollar industry with rapid growth and entrepreneurship over the past decade.

Through influencer culture, young digital natives have the capacity to not only disrupt legacy retail, but completely transform the business structure. In parting, the social network killed the mass media star.