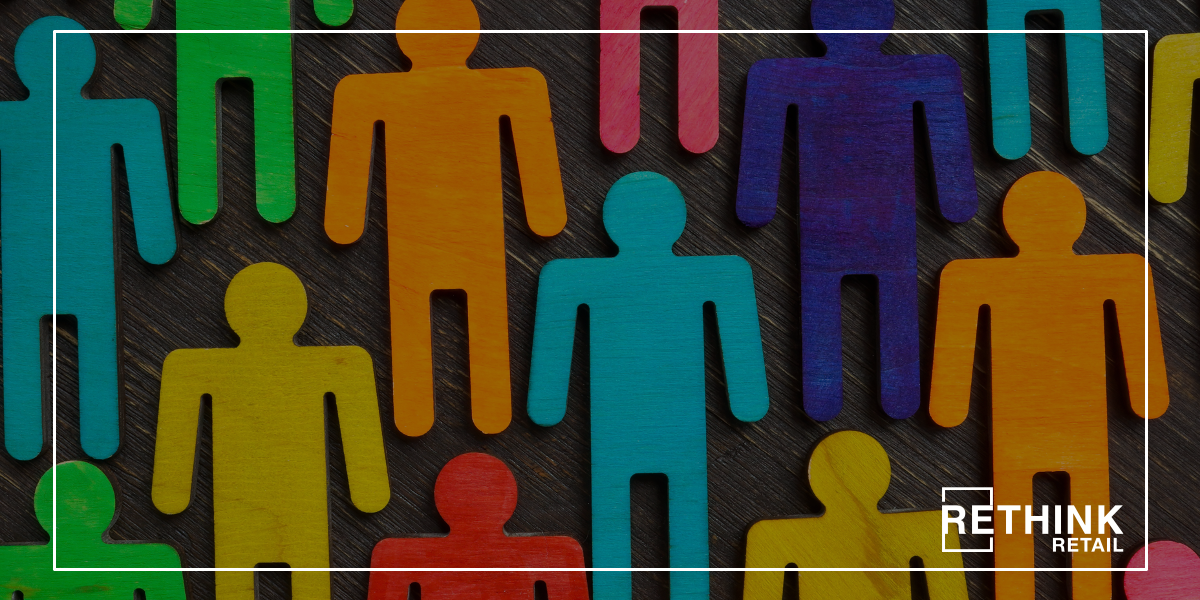 It’s time for retailers who haven’t already to take action on diversity, racial equity, and inclusivity. Consumers expect not only an open mind from the brands we follow, but a commitment to progress in these three areas.

The last couple years have shown us what standing against racial inequality and bigotry looks like as people from across the country stand in protest. During the summer of 2020, more than 4,200 cities and towns in the US held staged protests against racial discrimination and acts of violence, and they have continues well into 2021.

Retailers are affected by social demands

Just as small businesses across the country are affected by social demands, so too are retailers. In fact, retailers have as much a role to play in diversity, racial equality, and inclusivity as any other industry.

And these numbers are just the tip of the iceberg. In 2019, women held just 26% of board seats for retail businesses and 14% of executive positions. Additionally, ethnically diverse individuals made up even lower percentages that year, and we’re certainly not on equal ground just because it’s 2021.

The reality is, we’ve got a long way to go before retailers from every sector meet the demands of the people. There are, however, retailers taking actionable steps towards equality on all fronts.

How to take the first steps

Any retailer who has taken their first steps towards improving diversity, racial equality, and inclusivity deserves to be recognized. Pledging donations to racial equity initiatives, committing to increase racial, gender, and ethnic representation within all positions, and doubling down on training that educates and inspires all employees to do better is a must for any retailer who wants to make change.

Examples include Gap, who’s committed publicly to diversifying its workforce by doubling Black and Latinx representation in its headquarters by 2025. Sephora has turned to another form of activism by dedicating 15% of its shelf space to Black-owned businesses. It should also be noted that these steps came after R&B singer SZA said in April 2019 that she was racially profiled at a Sephora store in Calabasas, California.

Macy’s, who’s not only made the same pledge as Sephora, but created a “Workshop” project to educate minority-owned businesses on growth.

It’s clear that there’s still a lot of work to be done in order to improve leadership diversity among retailers, but seeing corporations as large as Gap or Macy’s take action instead of making unfounded promises is surely a step in the right direction.

Consumers will hold retailers accountable to their promises

To create change across the board, companies must understand how diversity and inclusivity come to fruition. Diversity measures who’s in the workplace by looking at representation and advancement. Inclusion takes into account how employees understand the workplace through perceptions of the company and personal experiences at work.

By these definitions, diversity and inclusivity are mutually reinforcing and companies should not focus on one without the other. Furthermore, companies financially outperform competitors when they rank in the top quartile for gender and ethnic diversity. Consumers also care, and they’re willing to boycott brands who don’t stand up for what they believe in.

According to a recent McKinsey & Company survey, more than 75% of Gen Z consumers remarked that they would end relationships with brands that run ad campaigns with racist, macho, or homo­phobic undertones. On the other end of the spectrum, young consumers feel an obligation to support retailers who are doing right by them.

“By purchasing an article of clothing, I am also partaking in social responsibility with their brand identity,” said a recipient of the survey. And millennials care too—almost half of the generation has turned down a job opportunity because their potential employer lacked diversity and inclusion standards.

Consumers across the country have shown us that diversity, inclusivity, and racial equity matter by standing in protest and taking action with their wallets. Sustained growth and development for any retailer requires retaining current customers and winning new ones, and we’re now seeing how imperative social justice is in that equation.

Can retailers achieve a perfect standard?

Let’s not get ahead of ourselves. No brand is perfect or has even achieved near perfect standards when it comes to diversity and inclusivity. One set of initiatives cannot be applied to every company as retailers will need to listen to their customers and determine what actions they’re capable of taking.

Going forward, brands should be asking themselves how they can act as an agent for change. And not just in the business world—retailers in 2021 have more of a responsibility to act in accordance with social justice movements than ever before. They must leverage their know-how, relationships, resources, and products to create a force of good in society.

One retailer who’s taken more than just baby steps is Levi Strauss. The company pledged to match the demographics of its corporate employees with that of the US population. To do so, they’ve partnered with historically black universities and created racially diverse interviewee incentives, which they hope will coalesce into a pipeline for diverse talent.

How to move the needle in the right direction

To move the needle in the right direction, retailers have an obligation to translate their words into actions. Most American consumers agree with this sentiment and go further to say that if words are not backed by actions, retailers will be perceived as opportunistic or exploitative.

Further, companies like Levi Strauss invest time and resources into collecting relevant data, reflecting on their position in society and the retail industry, and make plans having done the leg work on the back end.

Taken to the highest standard, companies who truly move the needle identify, shape, and deploy actions using a grounded approach. McKinsey & Company defines this approach as the “Five As.” Retailers need to aspire, assess, architect, act, and advance their initiatives in this manner.

For example, a company who aspires to increase minority representation by a given year must assess their starting place and the hurdles they must climb over. They can then develop a road map that includes micro and macro goals, progress trackers, and failsafes. From here, they can scale and sustain momentum over a determined length of time.

But this is all to say a company has what it takes to begin taking action towards diversity, racial equity, and inclusivity. For a retailer who’s never considered their social impact, what needs to happen today for their customers to stick with them for the long haul?

Commitments need to be made today

Many of us would like to believe that changing the business or corporate landscape takes years of incremental steps, but that’s not the case these days. Consumers expect transformational moves and sometimes that needs to happen overnight.

Building a foundation grounded in today’s most relevant social movements requires thoughtful planning and short-term actions. Even if the path to change is long and pledges become harder to meet, retailers can maximize retention and win over new customers by holding themselves accountable and being transparent about their promises.

Even if retailers don’t have all the answers to society’s greatest grievances regarding social inequalities and injustices, they certainly have a role to play in shaping our expectations of corporate behavior and attitudes.

Of course progress takes time, but retail leaders who want to enact change by 2022, 2023, or years down the road will need to start today. 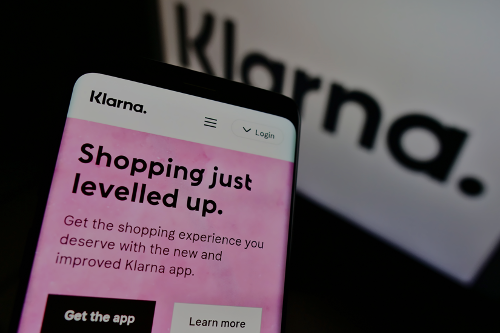 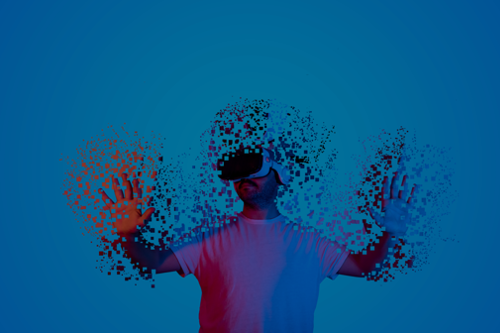 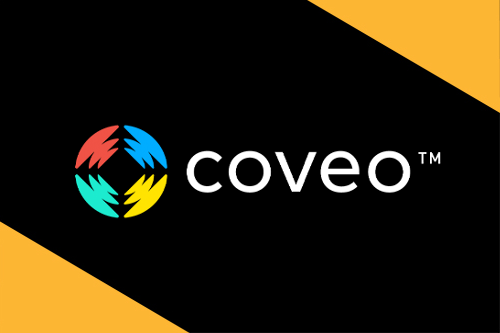 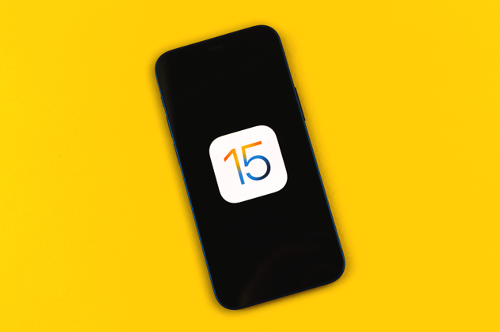 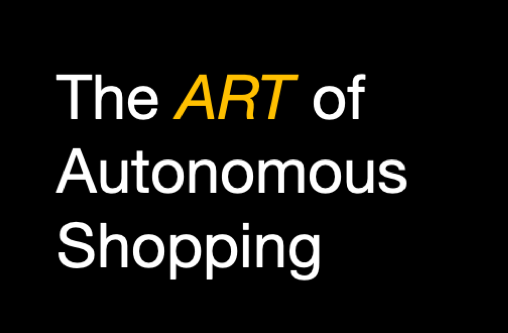 Webinar: The ART of Autonomous Shopping