Strategically built in high-traffic urban areas and near college campuses like the University of Chicago, Target’s small-scale shops bring a curated collection of retail goodies to consumers who’d otherwise be far out from a full-sized Target location.

To date, Target has cut ribbons at 100 small-format locations ranging from 15,000 to 40,000 square feet, and plans to open 30 new mini stores per year for the foreseeable future.

Target isn’t the only retail chain that is creating mini stores though. Walgreens is developing 30 small-format  pharmacies, reports Forbes. These mini stores, with over-the-counter health products and pharmacies in the front area, will be located in larger cities.

HealthHubs are also coming to CVS Health by 2021, and Walmart is testing out improving their health and wellness departments with primary health care offerings like X-rays and dental care.

When ‘one-size’ does not fit all

While CVS, Walgreens and Walmart are focusing on health and wellness upgrades, Target is making its regular and small-format stores feel like a collection of specialty departments. CNBC describes the new format as a “store within a store” with brand-centric displays that come across like a boutique experience. And with changes like these, Target’s shares have gone up more than 55 percent in 2019.

Interestingly, not all retail stores do well as mini stores. In 2016, Walmart closed all of its 102 Walmart Express stores. Nailing down the right items to have in those stores, plus keeping the same prices, proved to be more of a challenge than expected. The Walmart Express stores started to remind locals of the kind of neighborhood store that the super chain had already put out of business.

But Target’s rival hasn’t totally given up. Instead Walmart Inc. decided to test the waters again with a mini-Sam’s Club in Dallas, Texas. With the average size of a Sam’s Club store at 136,000 square feet, consumers would immediately notice the sizeable difference of the 32,000 square foot location. (And of the 60 Sam’s Club warehouses that have already closed, two have become e-commerce fulfillment and distribution centers.)

Some retail stores are finding themselves with too much extra space for top-selling goods. Of course, they can always pay whatever rental prices are needed to keep the stores active and running. They could also create mini stores and get rid of the bigger ones altogether. Or, they could take advantage of a third option.

Department store chain Kohl’s confirmed earlier this year that it is looking to partner with grocery stores and/or convenience stores to use its extra space. Declaring their downsizing as “right-sized,” 300 Kohl’s stores have been reduced to about 87,000 square feet. And at least 10 locations are willing to give up as much as 25,000 square feet for Planet Fitness gyms to move in.

Will mini and smaller-format stores be the new wave in retail’s evolution ? Only time will tell. However, with customers still doing 90 percent of their shopping in physical stores, we can expect to see this rising trend make some big changes on the brick-and-mortar landscape. 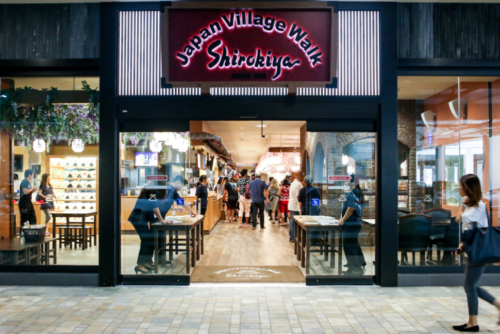 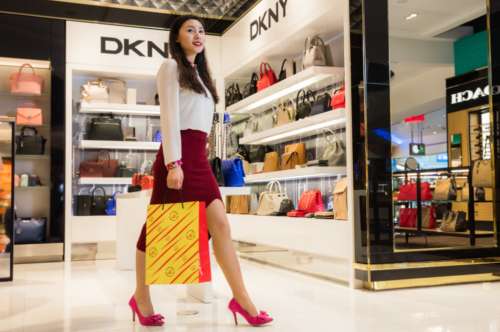 Physical Spaces: Luxury Retailers Land in Airports Around the Globe 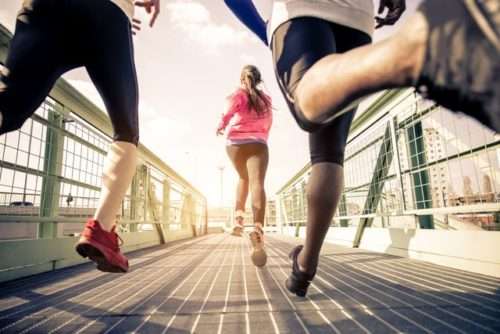 Physical Spaces: Sweat, Then Shop: Why Retailers Are Running Toward Fitness Concepts 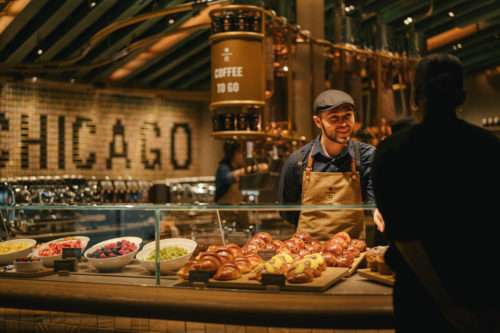 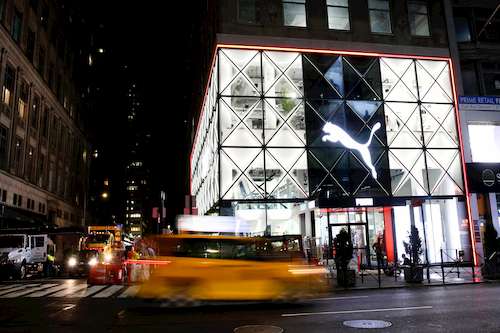 Physical Spaces: Retail’s Most Buzzed About Flagships of 2019 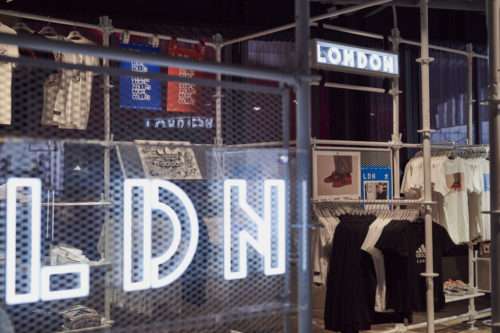 Physical Spaces: Adidas London Is the ‘Flagship of the Future’ 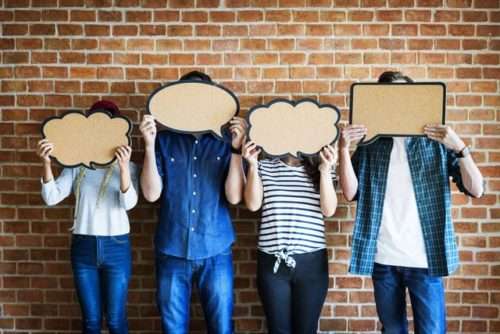 Physical Spaces: THINK Tank: Is a Barneys-Saks Mash up a Smart Idea? 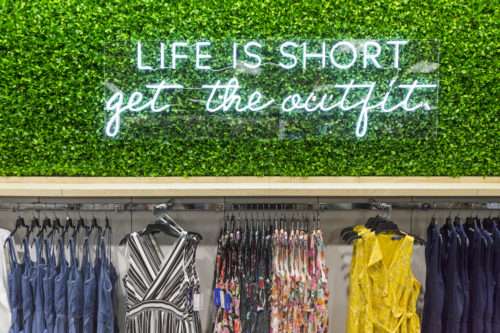 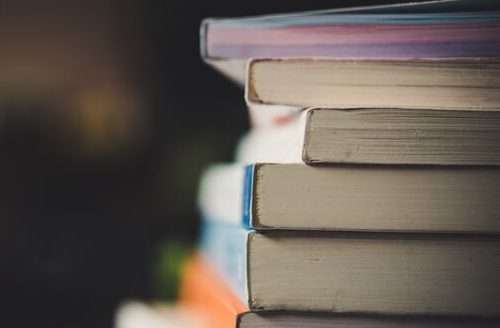 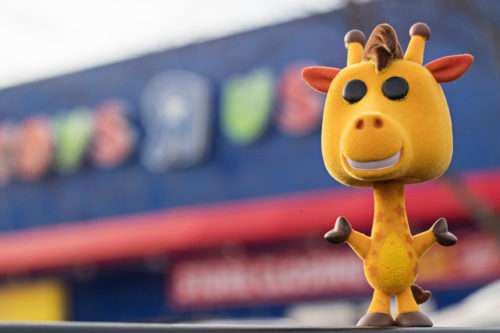