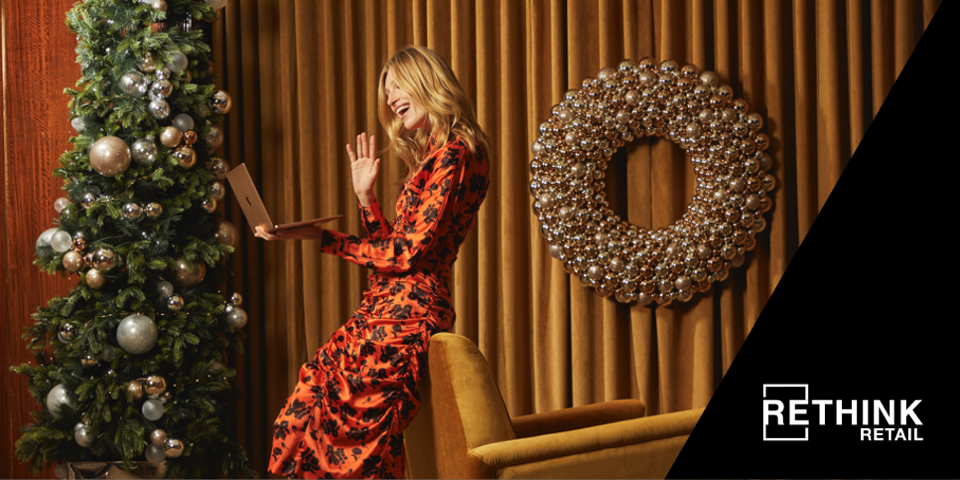 Below you’ll find a recap of the Top 3 Retail News Stories from this week as hand-selected by RETHINK Retail editors. To hear these topics discussed by industry experts, tune into our Retail Rundown podcast aired each Monday. Listen in on any of your favorite podcast apps.

More on these stories:

After months of speculation, we’ve finally made it through the 2020 Black Friday, Cyber Monday madness.

According to data released by Adobe, holiday shoppers spent $10.8 billion on Cyber Monday, up 15.1% from a year ago, setting a record for the largest online shopping day in U.S. history.

Adobe also found that the number of orders picked up curbside on Cyber Monday was up 30% from a year ago, and nearly half of all online purchases were made on a smartphone.

Standing Out in a Digital Crowd

With the bulk of consumers shopping from home or their mobile phones this holiday season, retailers have been coming up with new ways to grab their attention.

Luxury department store Neiman Marcus employed the help of Santa Claus this year. But instead of posing for pictures, Santa got to work delivering curbside pickup orders.

The retailer also rolled out virtual gift advisor service where customers can work with an assistant that will call or text them with gift ideas for everyone on their shopping lists. The service also comes with champagne and chocolate-chip cookies, sent in the mail courtesy of Neiman Marcus. 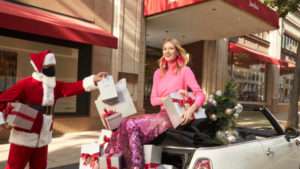 Other retailers put on a series of deals over the holiday weekend. Urban Outfitters released lightning-fast flash deals on its e-commerce site while ULTA had a virtual queue for its digital sales.

Kohl’s Gets a Big Makeover

Beauty gurus, rejoice! Sephora will be making its way inside hundreds of Kohl’s stores in the coming years.

In a new long-term partnership announced earlier this week, Kohl’s plans to launch at least 850 mini-Sephora shops inside its stores by 2023—the same year Sephora’s contract with JC Penney is set to expire.

At Kohl’s, the new Sephora shops will be roughly 2,500 square feet and Kohl’s employees will be trained by Sephora. 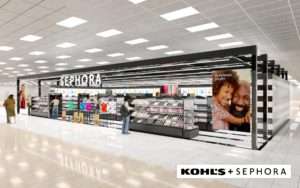 The storefronts will be positioned near the front of Kohl’s and will, at some locations, be accessible by a separate entrance. The Sephora logo will also be placed on the outside of the building.

Can’t wait until 2023? Us either. Fortunately,  Sephora announced it plans to launch on Kohl’s website next year.

More on this story… 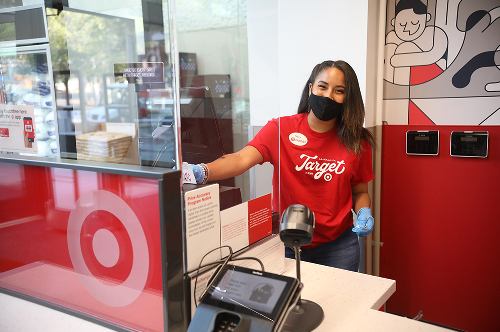 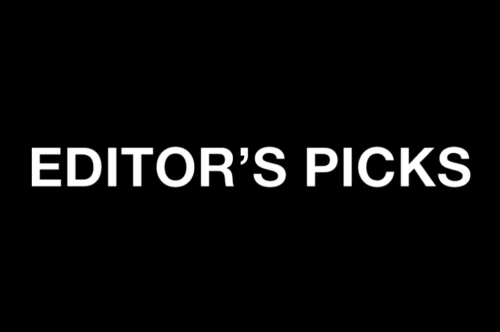 Editor's Picks: Editor’s Picks: Top Retail News of the Week
Tweets by RETHINK_Retail
STAY INFORMED
Thank you! Your submission has been received.
Oops! Something went wrong while submitting the form.