To Avoid Extinction, the Shopping Mall Must Evolve

To Avoid Extinction, the Shopping Mall Must Evolve

When the Rolling Acres Mall in Akron, Ohio first opened its doors in August 1975, it was considered Northeastern Ohio’s crowning achievement.‍

Anchored by retail giants like Sears and Montgomery Ward, Rolling Acres was the first mall to bring multi-level retail shopping to Summit County and served as a symbol of the industrial region’s arrival into middle-class modernity.

By the mid 1980s, the mall was bustling with its 140-something stores and a three-screen movie theater was opened. JCPenney and Macy’s moved in and, in 1995, the mall became home to one of the first Target stores in Northern Ohio.

Forty five years later and the mall, like so many others, is now a ghost of its former glory. The shopping center’s last store officially closed in 2008 and, for nearly a decade, all that remained were memories of the life it once housed.

Where nonnative plants once grew inside oversized pots and flowing water glistened from ornate fountains, Rolling Acres’ main atrium became coated in debris brought in by the cracks of neglect.

And other than the handful of unsheltered individuals who took residence inside the vacant shops, the mall’s only visitors were criminals and the few photographers who were documenting its demise.

And then the shopping mall met its fate: Amazon

Rolling Acres was eventually leveled in 2017 and, after two years of rumors, Amazon confirmed in Jan. 2019 that it would be building a new 695,383-square-foot distribution center on the site, a move that is emblematic of a new era in retail.

And it’s not just Rolling Acres that has fallen victim to retail apocalypse. In 2017, an estimated 7,795 stores closed their doors for good and, according to analysts at Credit Suisse, as many as 25 percent of all U.S. shopping malls are expected to close by 2022.

But Internet giants like Amazon aren’t solely to blame: a great recession, changes in fashion and a trending shift away from unsustainably-sourced products are all major culprits of the shopping mall’s fall from grace.

However mournful it may be, the rapid decline in the traditional mall’s relevance leaves a unique opportunity for developers to repurpose the 300-plus malls expected to shutter over the next three years.

Some, like Rolling Acres and nearly two-dozen others, will be turned into industrial centers for companies like Amazon while other former shopping complexes may be the answer to a growing shortage of affordable housing — one dead mall in the DC Metro area was given new life recently after a local nonprofit acquired the property and rehabbed it into a homeless shelter.

So, it’s not all bad news

Not all malls are failing — or even coming close to it — and those that are doing well seem to be tailored specifically to upscale clientele rather than retired power walkers and teenagers hoping to find a date at the food court.

California real estate developer Rick Caruso had the right idea when he opened the luxurious Palisades Village on the westside of Los Angeles last year. The spacious, $200 million shopping complex is home to a number of designer retailers as well as several restaurants, an upscale movie theater and, concededly, an Amazon Books occupying a prime corner lot.

“If you provide something that is unique and relevant, in a setting that people find captivating, you will do well,” Caruso told Forbes in an interview last year. “Retail has gotten sideways because it became the commodity. It is not about being high tech; it is about understanding what your customer wants.”

In today’s connected world, consumers are looking for an Instagrammable experience

And there are more large-scale developments currently underway, including the Pennsylvania Real Estate Investment Trust’s Fashion District project that is scheduled to open this fall. Spanning three city blocks in the heart of Philadelphia, the massive retail space will be home to an arcade, bowling alley, karaoke bar and, of course, dozens of high-end shops and eateries.

The project is another example of how operators have begun to shift their focus more on experiences rather than just shopping — meaning that, while trips to Spencer’s Gifts and Sbarro’s Pizza will likely soon be but a memory of the past, Jimmy Choo and VR sushi bars are waiting right around the corner.‍ 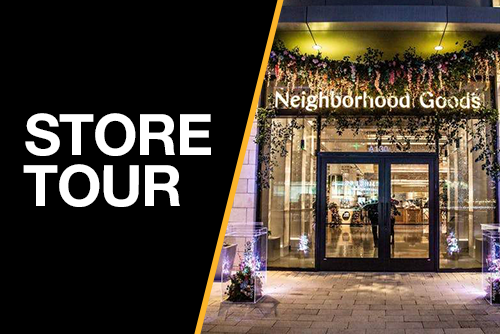 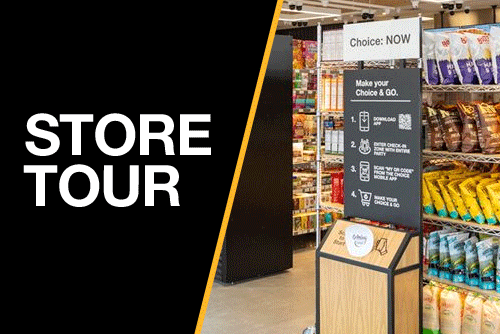 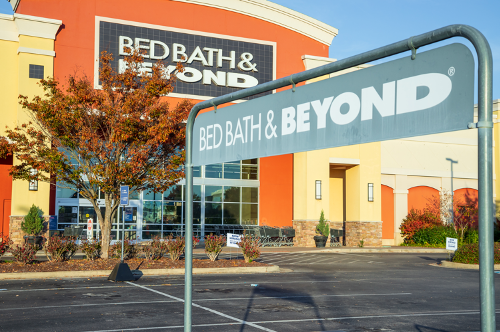 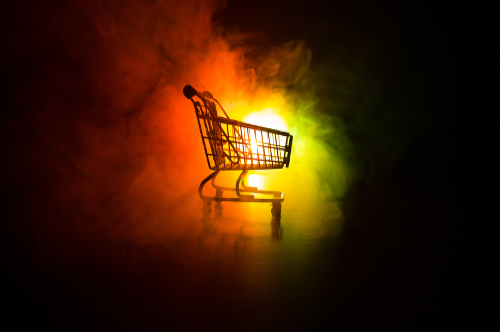 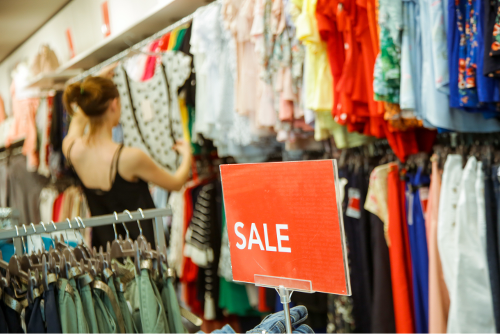