[RETHINK Retail] — Target announced its plan to open Disney stores inside 25 of their locations in 15 states, and online at a new website which fully launches Oct. 4. This is just the beginning, as Target plans to expand its Disney “shop-in-shop’s” to 40 stores by 2020, according to a company statement.

The stores were designed in collaboration between Target and Disney.

“Our teams worked closely with Disney to co-develop and design the store experience with features like music, interactive displays, photo ops and a seating area where families can watch Disney movie clips,” Target announced in a company statement.

Target says the stores were designed to provide a welcoming and engaging shopping experience for children and families.

The stores will feature more than 450 items, including 100 that were previously only available at Disney retail locations. Customers will be able to purchase from the entire line of Disney products such as Disney Princess, Star Wars, Marvel, Disney Junior characters, Classic Disney plush, and collectibles like the Disney Animators’ Collection, according to the statement.

The Disney shops are planned to be around 750 square feet each and located near the children’s clothing and toy areas inside Target stores. The 25 Target locations were chosen based on guest interest in Disney products, according to the statement.

To find out if one of these stores is in your area, you can check out their website here.

This comes as Target announced in August the completion of 500 remodels and the opening of 100 “small-format,” stores in 2019.

“In 2017, we made a big bet on putting our stores at the center of how we serve our guests,” said John Mulligan, Target’s chief operating officer, in a company statement. “Fast forward to today, and our investments in small formats and remodels has allowed us to reach more guests than ever before with an easy and inspiring shopping experience, while offering industry-leading same-day services like Order Pickup and Drive Up around the country.”

A thread on Reddit apparently by Target employees showed them to be wishing their stores will not be the ones chosen for the Disney shops. However, that was not the case with the Target staff we spoke with.

A manager for one of the selected Target stores in Chicago, told RETHINK Retail he was happy that his store would be getting the Disney shop.

“I’m glad that we were chosen as one of the stores amongst the many,” said “Daniel” Chicago Brickyard Target store manager. “Everyone at Target is excited at this addition to our store.”

Construction on the Disney shop-in-shops is planned to start mid-September. Target is also planning to open a new smaller store near Disney World in Orlando, in 2021. 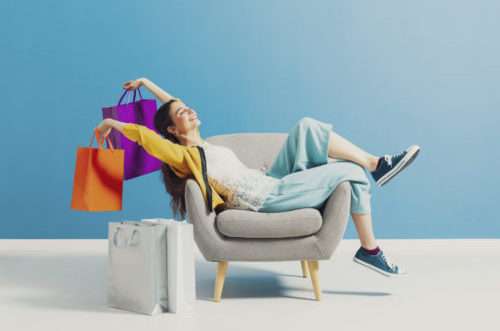 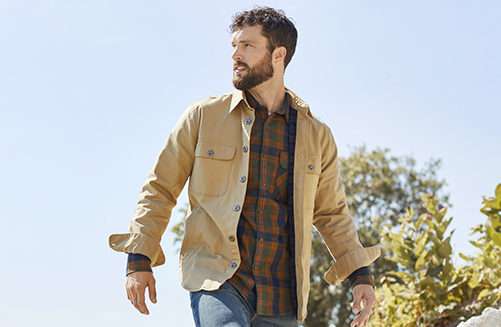 News Brief: JCPenney Taps into Outdoor Market
Tweets by RETHINK_Retail
STAY INFORMED
Thank you! Your submission has been received.
Oops! Something went wrong while submitting the form.