The Interconnected Relationship Between Retail and the Economy

[RETHINK Retail] — The retail industry has always been a canary in the coal mine when it comes to determining the robustness of the economy or the inevitable collapse. The current trend of retailers in late 2019 shows signs of likely chaos in the coming years.

Retail sales have been used as a kind of insurance policy against detractors who said the economy was potentially headed toward a decline. Despite economic experts insinuating a recession is on the horizon, the American consumer has been keeping retail forecasts afloat with robust spending habits.

The U.S. consumer’s strength has also served as a political agent in conventional politics, often being touted by President Trump as the definitive sign of a healthy economy pumping the lifeblood of the country in the face of these skeptics and critics. Yet, economists suggest the unprecedented economic expansion that has been flourishing over the past five years remains in danger due to the prolonged trade war.

Already, the current US-China trade war has had a number of causalities and in many ways, has backfired leading to a few negative outcomes concerning workers. While unemployment has decreased for 108 straight months, according to the Labor Department, the manufacturing sector’s unemployment rate has increased. This is a slow but steady decline that, until now, other sectors have been immune to. However, that is changing.

Historically, the economy has been positively linked to the trends of the consumer market as it exists as the nation’s largest private-sector employer. It’s a unique industry as it employs 29 million Americans and also an estimate of $1.6 trillion in labor income annually. This comes from the report The Economic Impact of the U.S. Retail Industry by the National Retail Federation. The industry accounts for 16 percent of American workers and the sales it generates comprise nearly 8 percent of the national GDP. Market watchers expected to see a steep increase in the monthly economic performance of the retail industry. So, what does it mean when there’s a decrease in America’s most resilient sector relative to expectations? Not good.

In September 2019, sales fell by 0.3 percent, which seems innocuous but when juxtaposed against the continual increase rate around 0.5 percent months prior, it speaks to a more imminent trend. During that same month, more than 2,000 jobs were shed, which furthered concerns about the manufacturing sector and its intimation on larger economic trends. As aforementioned, this accompanies a decline in the manufacturing and service industries. All of these trades are interconnected as the manufacturing industry directly feeds into the retail sector providing the goods the latter eventually sales to customers. Retailers are the last stop on the proverbial assembly line, so when growth in this sector decelerates via a chain reaction it indicates more enduring trends that reverberate throughout the entire economic sphere.

The retail sector exists as an essential economic indicator due to the influence consumer spending has on national financial metrics: a positive correlation. In statistics, this relationship is between two variables that move in tandem: that is to say, when one increases the other increases and when one falls so does the other. When consumers spend, the economy sings; when consumers don’t, the song stops. It makes sense, between the companies involved in the production, distribution, warehousing and selling goods through retailers the trends of the industry cast a large shadow over the economy.

Now, the sales data collected by the Census does not elucidate all purchases and remains comparatively volatile due to adjustment in price changes that were unaccounted for. Coupled with headlines and talks of an imminent recession, consumers may have become a bit circumspect as the holiday season approached to save money for the singular largest consumer season in America. Holiday season projections will give us a more specific picture of whether a downtrend is on the horizon or if the September report was simply a blip on the consumer panorama of 2019.

With the recently released October sales report, we can see tensions arose by the trade war and looming headlines have already been allayed in consumer sentiment as an increase of 0.3 percent was recorded. However, that is break-even and trends in the sales data show the sale of big-ticket items and clothing were down in October, which corresponds to a potentially weak holiday season. Until the public release of the November and December report, this all remains a conjecture.

This relationship between consumerism and the market gives us insight into the uncertain financial futures of Americans. At least, on a purely speculative level. When consumers feel insecure about their economic condition, they decide to abstain from purchasing goods outside of the necessities resulting in a noticeable deflation in commercial activity. Retailers remain an integral sector of the American economic experiment. It is the largest and most enduring segment of our economic system and where it goes so goes the country. 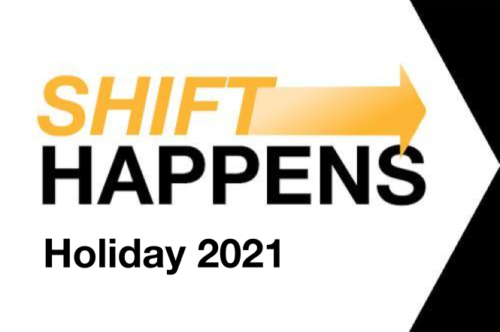 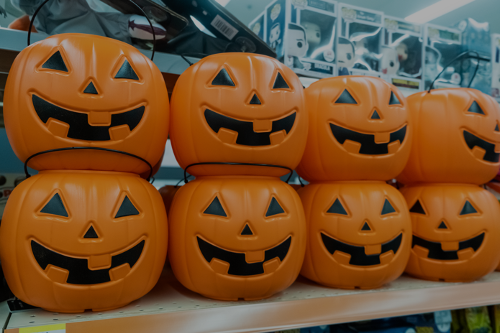 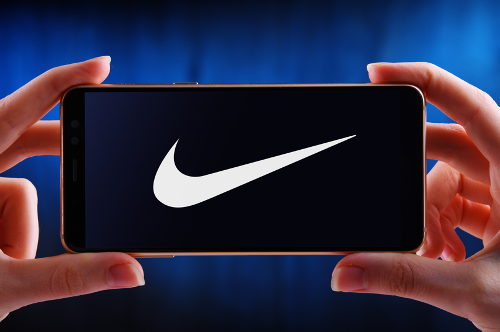 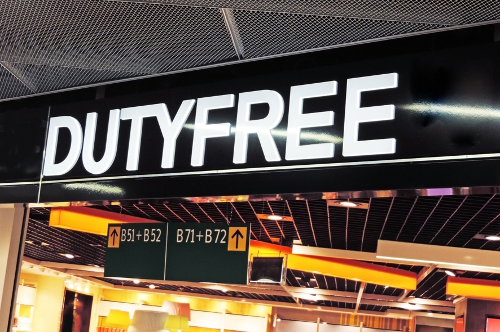