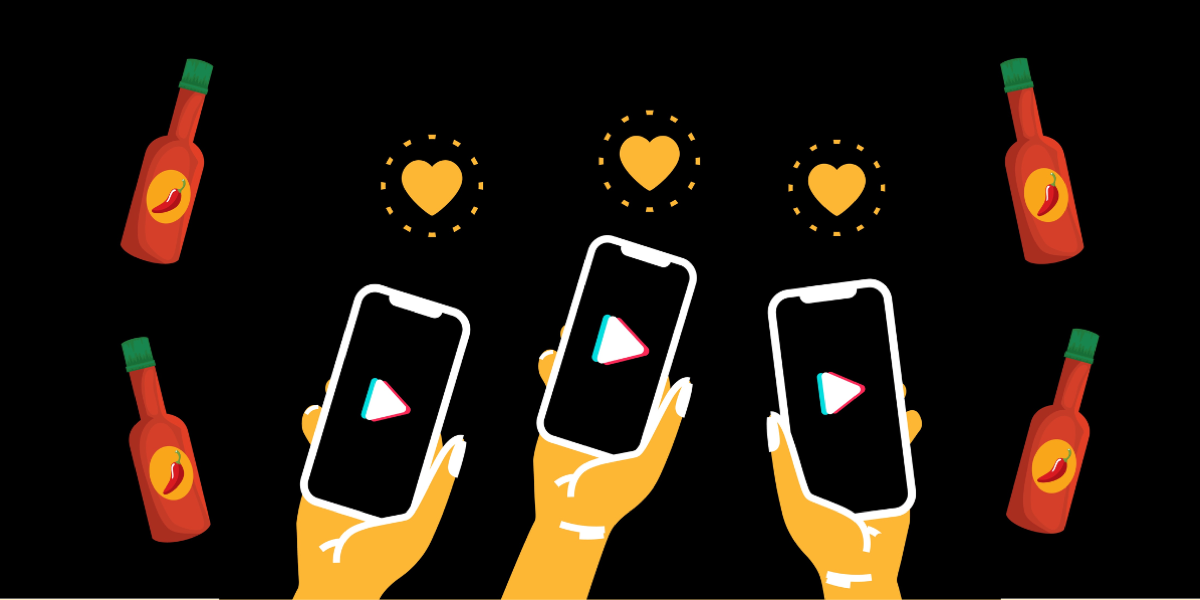 KFC is the latest fast-food chain to experience a shortage in menu items due, in part, to a viral TikTok hashtag.

Much to the dismay of misophonic TikTok users everywhere, #NashvilleHotChicken is exploding on the social media platform as users document the sound of themselves biting into the spicy chicken tender, racking up nearly 84 million views and counting.

But KFC isn’t complaining. While the product shortage isn’t a result of an intentional campaign on the part of KFC to increase demand for its spicy chicken tenders, it is reaping the reward of word-of-mouth marketing from brand advocates.

Modern marketing for the connected consumer

Influencer marketing developed out of necessity. Tried-and-true marketing tactics do not work as well on young consumers who aren’t engaged in traditional media channels like TV and print. Therefore, influencer marketing is particularly important when connecting with Generation Z, a demographic that is known for spending lots of time online and the first generation of true digital natives, as McKinsey & Company puts it.

Several years ago, Intuit Founder Scott Cook said, “A brand is no longer what we tell the consumer it is—it is what consumers tell each other it is.” Although most Gen Zers, sometimes called Zoomers, were still in grade school when he made this statement, it sure seems like he was talking about them!

Don’t take that to mean that Gen Zers are swayed by just anyone, though. The opposite is true. They are obsessed with authenticity, transparency, and sincerity. They are open-minded and want to be aligned with influencers who share their social values and ethical concerns. Gen Zers are not keeping up with the Kardashians, but with social issues like civic engagement, race equity, the environment, and mental health, to name just a few.

JanSport is an example of a brand targeting an influencer campaign to the social interests of Generation Z. Last year, after conducting research with a Generation Z think tank, the backpack brand discovered just how significant mental health issues were for this age group.

JanSport launched the #lightentheload campaign aimed at providing a safe space for Gen Zers to talk about mental health issues via weekly Instagram Live discussions around the issue—Gen Zers sharing their mental health journeys with other Gen Zers. Results of the campaign have not been made public, but the effort earned JanSport an Editor’s Choice mention from TikTok for 2020.

A brand doesn’t require a Generation Z influencer to successfully influence this demographic. Take for instance the Washington Post. Not exactly a brand you’d associate with 6–24-year-olds, right? But it’s exactly this type of unlikely brand that tends to go viral on TikTok.

By using 30-year-old staffer Dave Jorgenson to connect with a younger audience through amusing videos about current events, the Washington Post raked in close to a million followers in its first two years on TikTok and that number continues to grow.

This success was essentially achieved by a millennial connecting to zoomers over content usually written for boomers. The Post’s TikTok influencer videos give Gen Z what they want—authenticity, brevity, representation, and community:

Forty percent of current consumers are from Generation Z. By 2026, they will comprise the largest segment of U.S. consumers, so the time is now to start paying attention to the best ways to reach them. A 2016 article by the Washington Post revealed, “Gen Z is about to change everything.” Indeed, they are. Including the Washington Post. 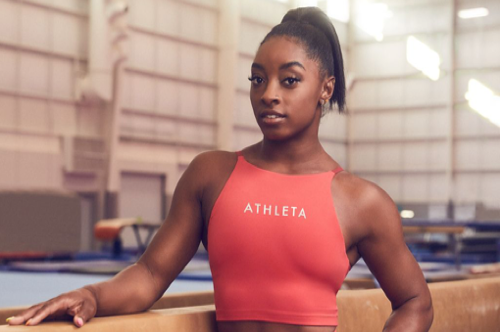 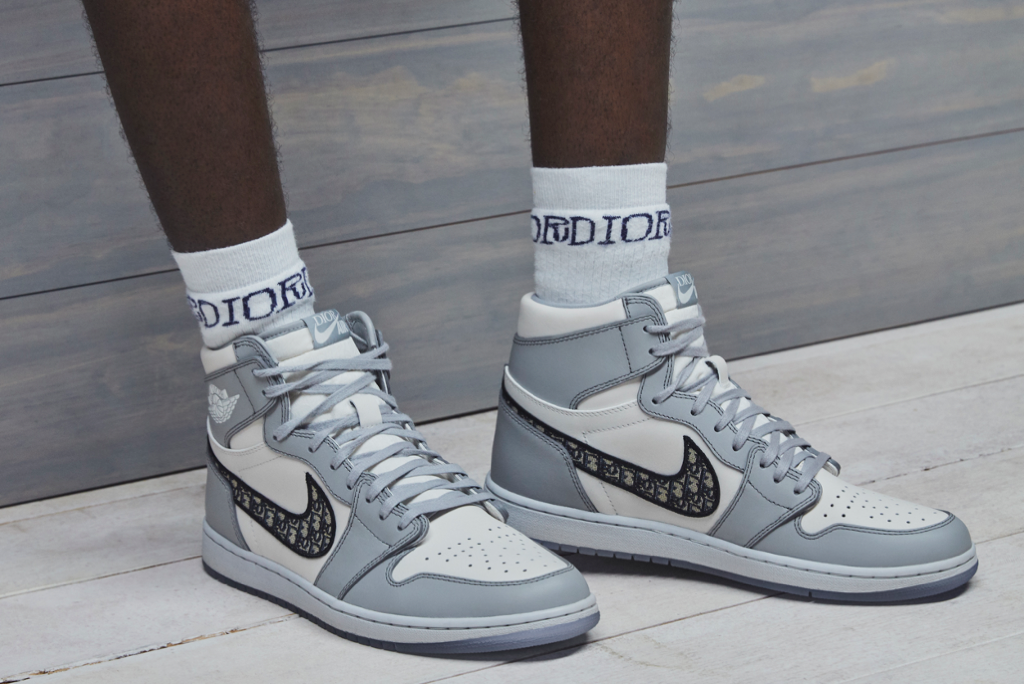 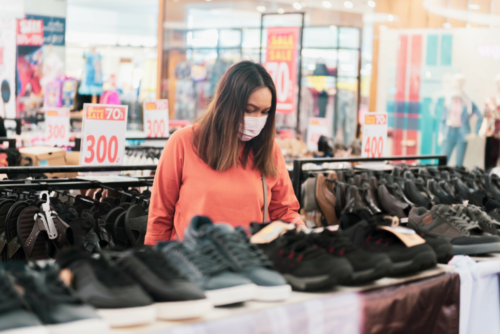 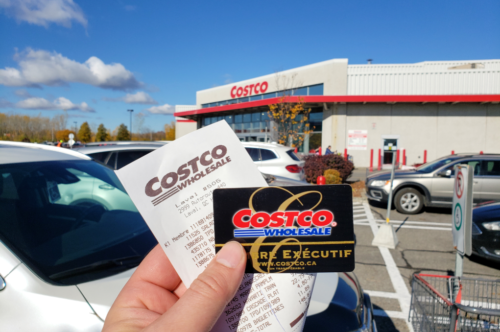 What Costco Has That Amazon Doesn’t 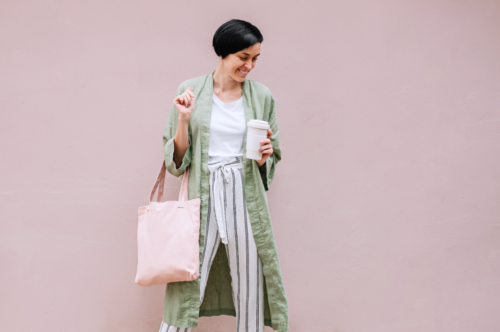 Branding With a Purpose