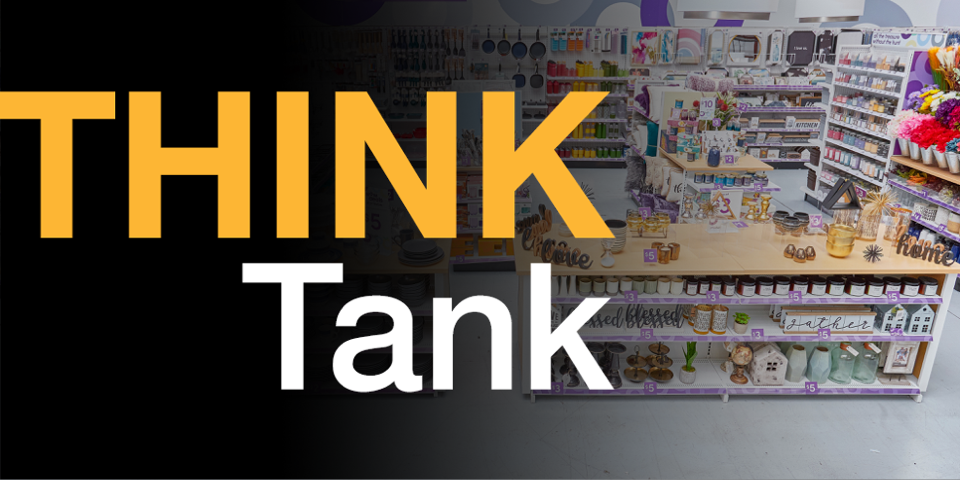 Coming this fall, DG’s “Popshelf” will focus on non-consumable seasonal and home decor, as well as beauty, party supplies, and household products. 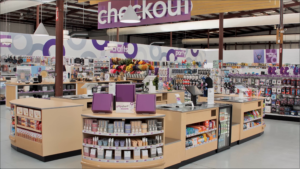 Dollar General says 95% of the items at Popshelf will be priced at $5 or less, and its target customer will have a total household annual income ranging from $50K – $125K. 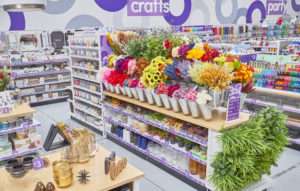 Popshelf will debut its first two locations near Nashville, Tennessee, and plans to open 30 locations in various markets by the end of fiscal year 2021.

Q: The average Dollar General customer reportedly earns an annual income of $40K. Do you see Popshelf becoming a hit among higher earners?

Ron Thurston: VP of Stores at Intermix and the author of  Retail Pride.
Shawn Harris: Director of North American Sales at Zebra

Ron Thurston:
So I’m not going to be as positive about this as I was on the last. And I’ll tell you why. When I look at this business model and I’ve seen the kind of videos of the inside of the store,  I believe this is what has got us into trouble in the first place.  These stores where there’s not a particular experience related to it and have more stuff that you can find anywhere else.  There are things that, it’s not experiential, you’re not learning anything. It’s just more stuff for less money.

My point of view is we don’t need more of this, we need less of this. And we don’t need this idea of just filling more retail real estate. It looks like they’ve taken over some closed businesses, which is great and certainly appreciated. But I think the idea of how do you create something that’s not just about filling it with things that I could likely find at Target, on Amazon, at Walmart and create something that is more meaningful, I think, to the customer base. So I’m concerned about this one.

Shawn Harris:
I think I see it differently. From what I gathered, they’ve done some pretty rigorous analysis on the marketplace and whether or not this will work, right? Is there an adjacent customer base to their existing Dollar General that they can put this new offering in front of, and will it work? I recall DG’s CEO saying, at one point, something along the lines of, “The economy just keeps producing more of my target customers.” And I think that is still true, right? Especially given what’s taking place this year with the impact from the pandemic, but also there’s talk about this idea of a K-shaped recovery.

Shawn Harris:
And that I think the economy is going to continue to produce more customers who would lean this way. I also think there is a degree of uncertainty that will continue to loom over the economy until there is a widespread application of a vaccine. Which again, I think makes it such that this higher band of income earners will look to ways to save some money.

Ron Thurston:
One last thing I would just add is this: there’s so much conversation around sustainability and the use of single-use plastic. Stores like this are just full of more things that end up in landfills, or as a member of the on the board of Goodwill, we see a lot of these things donated. I don’t know that they serve their intended purpose always. I’ll be very curious to see how big it can actually get.

This conversation first appeared on the Oct 19. episode of the Retail Rundown.

THINK Tank: Is the Pier 1 Name Worth Saving?