Opinion | What Nike Got Wrong About Amazon 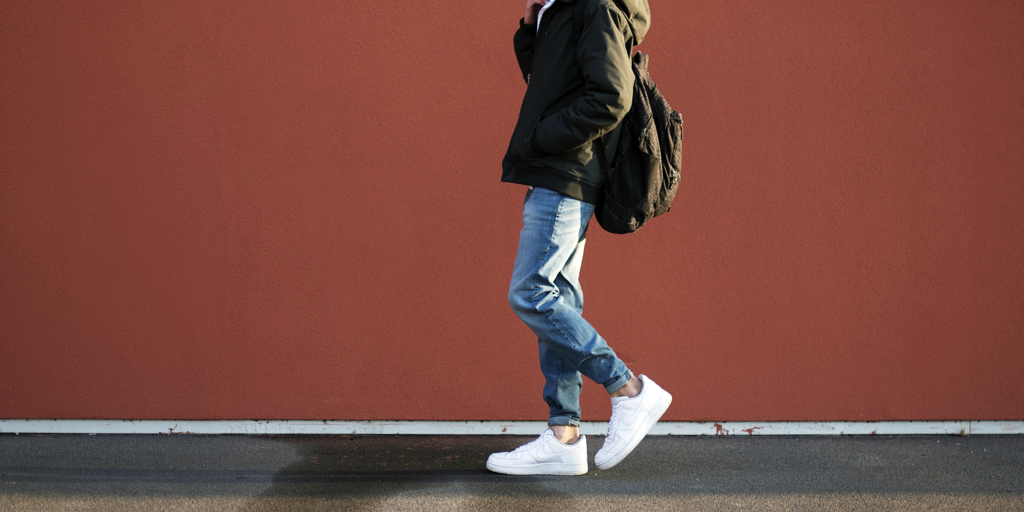 Opinion | What Nike Got Wrong About Amazon

Nike is calling it quits. After a two-year spell selling its sneakers on Amazon, the sporting brand announced last year that it would end its relationship with the e-commerce giant and find other ways to sell directly to consumers.

That’s a remarkable move: Nike is walking away from the world’s biggest digital-retail playing field, and Amazon is missing out on a flagship $110 billion brand. With other brands like IKEA also retreating from Amazon, the move has sparked speculation that Amazon could face a broader backlash as companies seek to reclaim control of their brands online.

Given Amazon’s scale, and the incredible reach it confers on digital sellers, it’s remarkable to see brands thinking seriously about whether they could do better on their own — and it’s all the stranger because things could have gone very differently if Nike had been a bit more willing to focus on its own strengths rather than on Amazon’s shortcomings.

There’s no denying that Amazon can be a problematic venue for brands like Nike. When the sportswear company came aboard back in 2017, it did so in large part as an attempt to rein in the counterfeiters and resellers that were busily hawking “Nike” products — authentic or otherwise — to unsuspecting consumers. By selling on Amazon, the theory went, Nike would be able to claw back control of its brand, dictate its own pricing and product strategies, and grind the grey-marketeers into the dust.

Of course, things didn’t work out that way. Search for Nike on Amazon today and while Nike’s own storefronts have vanished, you’ll still see thousands of product listings from other vendors—a reminder that even after two years of Nike’s presence on the platform, there are still countless resellers able to make money selling Nike-branded shirts and shoes.

So, what went wrong?

Why couldn’t Nike find a way to reclaim control of its own brand on Amazon? It wasn’t for lack of trying. During its two years on Amazon, Nike sought to use Amazon’s Brand Registry to protect its unique offerings and crackdown on fakes.

Clearly that didn’t yield the results for which Nike was hoping. The irony, though, is that Nike’s retreat from Amazon has coincided with the rise of a powerful new strategy that brands can use to control the way consumers encounter their products on Amazon: the use of on-site advertising, which is now a critical part of Amazon’s business.

Amazon’s pivot into advertising effectively handed Nike a megaphone with which to drown out competitors. Few brands, and certainly no grey-market resellers, have anything close to Nike’s marketing budget, so it would have been all too easy for Nike to snap up coveted Sponsored Product and Sponsored Brand spots, and muscle its way into the Buy Box — a featured listing that drives 80 to 90 percent of sales on the typical Amazon product page.

Brands with far less marketing money than Nike are perfectly capable of developing strategies that put them firmly in control of their brand’s presence on Amazon. Smart Amazon ad campaigns don’t just drive sales: they shape the way that consumers experience your brand and ensure that it’s your company, not resellers or counterfeiters, who determine what products are seen and how they’re priced.

But Nike didn’t grab that opportunity. In fact, just 1.4% of Nike product views were driven by Sponsored Ads — a sign of the brand’s strength at driving organic traffic, but also of its reluctance to invest in advertising on the platform.

Pride probably played a part. Nike thought it had already struck a deal with Amazon to reclaim control of its brand — and the need to now write checks to Amazon’s ad-sales team in order to fight counterfeiters must have seemed like a bridge too far.

Corporate culture and brand identity were also part of the problem. Nike’s marketers take pride in creating big-budget, headline-grabbing Super Bowl ads, negotiating all-star display spaces in retail stores and on web pages like Nordstrom x Nike, and dreaming up pop-up stores and other customer-friendly forms of experiential marketing. For the Nike team, the idea of simply checking a few boxes and buying up prime real-estate on Amazon must have seemed like a pretty dreary marketing plan.

Another issue was Nike’s own failure to fully commit to selling on Amazon. Even after two years, only 17% of Nike’s online sales came through Amazon, and executives continued to refer to Nike’s presence on the site as a “pilot” project. In fact, Nike mostly sold down-market items on Amazon, saving high-end and special-release products for its own retail app or specialty retailers that were less likely to discount its products.

In other words, Nike tried to have the best of both worlds — demanding that Amazon help it eliminate grey-market resellers, but simultaneously refusing to sell its own best products aggressively on Amazon. Arguably, a more full-throated Amazon sales strategy, combined with a healthy marketing spend, could have drowned out Nike’s competitors and assuaged many of the brand’s concerns about selling on Amazon.

Amazon is guilty here too, of course. The e-commerce giant continues to give the impression that it cares more about letting anyone sell anything than it does about creating a welcoming space for big brands. That’s a dubious strategy since it risks starting a race to the bottom that runs in direct opposition to Amazon’s efforts to win an increasing slice of big brands’ marketing budgets. Taken to an extreme, it could also begin to undermine consumer confidence in Amazon.

For most brands, walking away from Amazon should be a last resort. Giants like Nike and IKEA might have the clout to stop selling on Amazon, secure in the knowledge that they will be welcomed back with open arms if they decide to reverse their decisions. For most other brands, it would be far harder to claw back the ground lost by ceding Amazon to its competitors.

So before burning your bridges, make sure you’re doing everything you can to leverage Amazon’s advertising services to defend your brand and maximize your sales. There’s no denying that selling on Amazon can be a headache — but the potential ROI is enormous, and a smart ad strategy can help even relatively small sellers to outshine their rivals and remain firmly in control of their brand.

About the author: Alasdair McLean-Foreman is the CEO and founder of Teikametrics, an AI-powered Retail Optimization Platform (ROP) that helps brands and agencies grow
revenue and increase profitability on the world’s most valuable marketplaces. 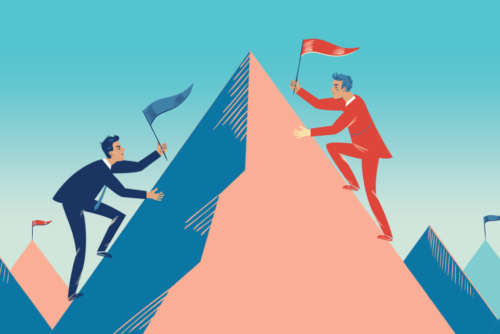 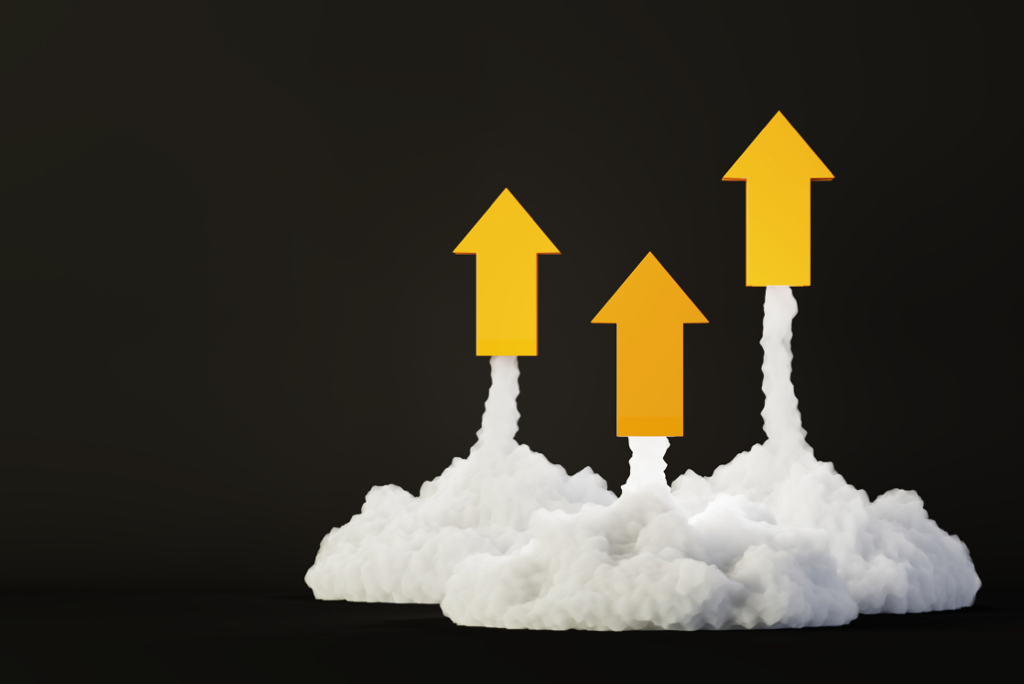