When Brands Have Fans: Aerie and the Power of Gen Z Social 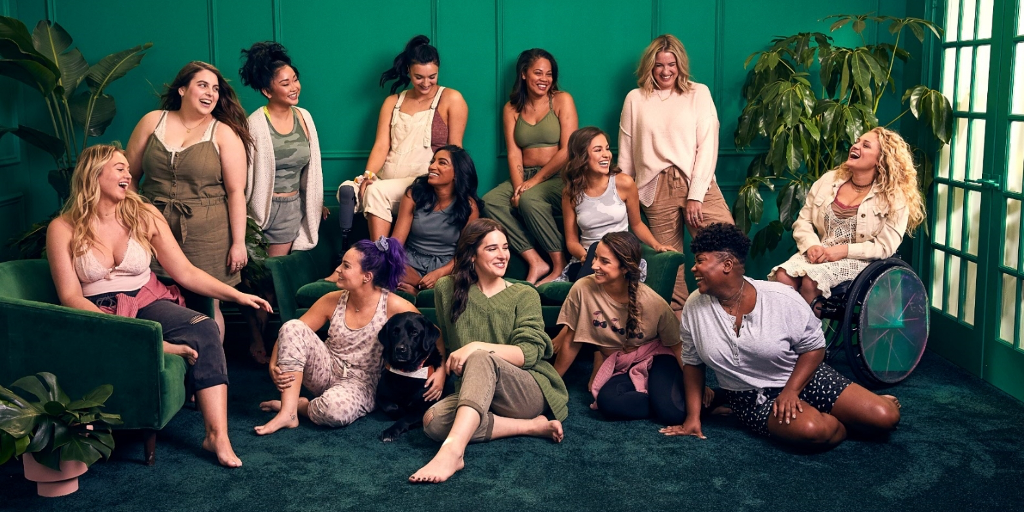 When Brands Have Fans: Aerie and the Power of Gen Z Social

As apparel retailers begin the long-awaited reopening of its physical stores, one brand is coming back stronger than ever.

During a recent conference call, American Eagle Outfitters CFO Mike Mathias told analysts that the company is seeing more than its “fair share of pent-up demand’ as stores reopen, particularly when it comes to its Aerie brand.

Just as impressively, American Eagle also claimed nearly 2B impressions on a recent Aerie video on TikTok—a feat that likely had a major impact on the brand’s sales growth.

Featuring social media star Charli D’Amelio, the video was released as part of the brand’s #AerieREALPositivity campaign and called on other users to share their moments of positivity on the social site.

The Rise of TikTok

For those who have yet to sign on to the social video app, TikTok is rapidly becoming a powerful marketing tool for brands aiming to connect with Gen Z shoppers.

Launched in China in 2016, TikTok is a short-form video app similar to Vine, which was sold to Twitter before eventually being taken offline in early 2017.

In just three short years, TikTok launched in international markets and amassed 500 million users around the globe. It was also the most downloaded app in 2018.

With these numbers in mind, many retailers are using this visual social platform to publish short-form promotional content to its users. Starbucks, for example, went viral last year when it added a “TikTok drink” to its secret menu.

Interestingly, TikTok’s success with Gen Z might be, in part, due to the way they process information.

With an enormous amount of new content streaming into nearly every corner of their lives, these digital natives have adapted in a way that allows them to filter through information at a faster rate than generations past.

But they’re also increasingly seeking out brands that align with their views and lifestyles—almost as if they are an extension of their own identities.

In an interview with RETHINK Retail, Ken Wincko, vice president of marketing at Barnes & Noble College, revealed that Gen Zers are choosing brands that reflect their core values.

From a behavioral perspective, Gen Zers are empathetic, they’re very accepting, they’re open-minded, they’re compassionate and kind, and they want to make a difference,” Ken Wincko, VP of marketing at BNC

“In our research, 93 percent of Gen Zers say they believe in standing up for and helping others. And they also have this sense of independence and confidence. 88 percent of them believe in their individual ability to be, do, and achieve anything.”

Wincko’s perspective on Generation Z might be telling as to why brands like Aerie are doing well among young consumers while brands like Victoria’s Secret are struggling to survive.

Aerie promotes body positivity, self-love, and features models of various body shapes and ethnic backgrounds in its stores and marketing campaigns. Victoria’s Secret, on the other hand, has long been accused of promoting an unhealthy body image and marketing its products to men rather than women.

Other brands that Gen Zers are notably loyal to are Bath & Body Works, Dove, Nike, as well as for opting for specialty brands that promote a sense of authenticity and novelty.

Now accounting for nearly 40 percent of all consumers, Generation Z is on pace to be the largest generational group in the United States surpassing millennials and baby boomers.

If retailers are smart, they will use these findings to create authentic content that will capture this demographic—and, in the end, will get a loyal fanbase for decades to come.

Brandon Sams contributed to this article

Marketing & Ad Campaigns: Marketing Has Changed Its Message Due to COVID-19 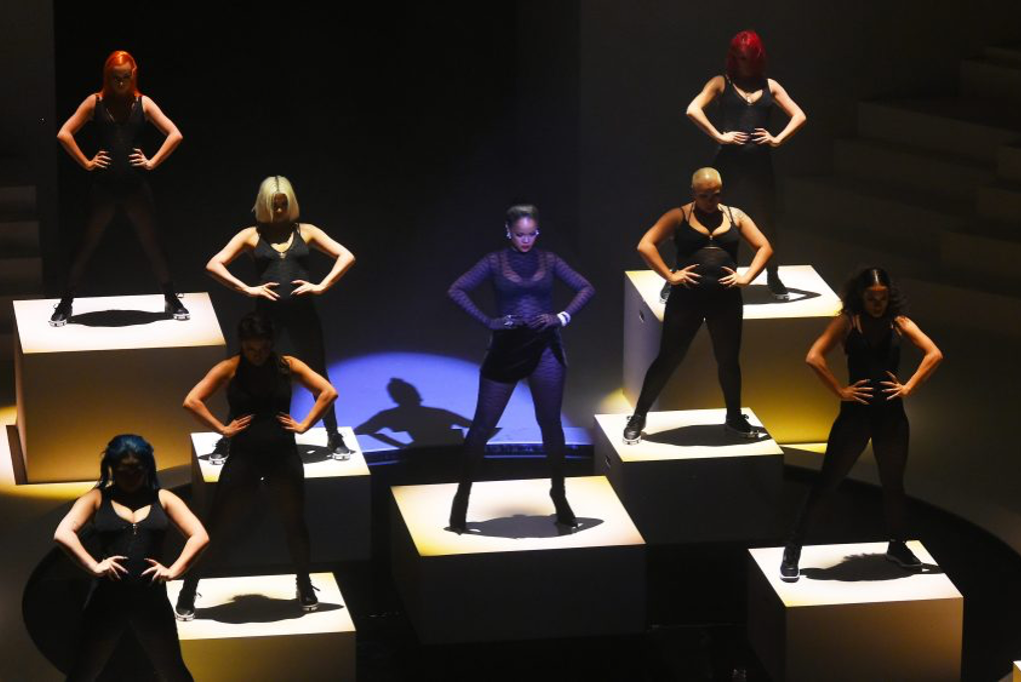