When Controversy Sells or Sells Out

How to Win and Lose at Leveraging Controversy

When Controversy Sells or Sells Out

[RETHINK Retail] — While the phrase “controversy sells” can be accurate, other times it can work completely against a brand. And countless well-known names have learned this hard truth.

H&M allowed a black boy to wear a hoodie that says “Coolest Monkey in the Jungle.” It didn’t go over well. Grammy-award winning singer The Weeknd said he was “shocked and embarrassed” by the monkey ad, and refused to complete further work on ad campaigns with the company.

Gucci apologized for its blackface sweater that was shown to the public during Black History Month. Prada issued an apology for questionable monkey trinkets. But apologies from these companies simply weren’t enough to make artists such as T.I. and director Spike Lee stop boycotting the brands.

Although celebrities are clearly not the only vocal group to speak up against curious company decisions, their voices are often louder and carry more weight. But consumers as a whole have gained more influence on clothing brands and retail decisions overall.

Who approves the controversial apparel?

While countless consumers are left puzzled by the marketing companies and executives who approve releases like the ones mentioned above, other consumers have a “forgive and forget” mentality. Sometimes brands lay low for a while and the bickering dies out. When was the last time anyone complained about model Kendall Jenner’s Pepsi commercial and the odd reaction to Black Lives Matter? Rarely.

Today’s consumers are more likely to discuss how musicians such as Beyonce, Donald Glover, Kanye West and designer Alexander Wang are working with Adidas. The brand’s ties to the Nazis are brought up sparingly. And the family feud between the founders of Adidas and Prada—Dassler brothers, Adi and Rudolf—hasn’t stopped Adidas and Prada from recently partnering up.

In the retail world, the cycle between “wow” moments and “whew” moments come and go so quickly that consumers often don’t bother to keep up with the latest uproar. By midnight, there’s a new one. Meanwhile, department stores are left hoping that retail controversy blows over and boycotts are short-lived.

And lately, Nike has been the face of both squabbles and success. Somehow though, this brand has managed to stay afloat through major highs and lows.

Taking a knee versus making a profit

For die-hard National Football League (NFL) enthusiasts, the idea of boycotting the NFL is an abomination. And although athlete Colin Kaepernick’s goal for kneeling during football games was specifically to speak up against racial inequality and police brutality, this 2016 action took on a life of its own. Many people from the who’s who in entertainment spoke up in support of him, and veterans created a #VeteransforKaepernick hashtag. Others burned their San Francisco 49ers jerseys and accused the former quarterback of being “unpatriotic” for kneeling during the National Anthem. Then came the American flag “Betsy Ross” shoe that appealed to the latter crew.

And while both sides bickered back and forth, Nike stepped in the line of fire to sign Kaepernick for a new “Just Do It” campaign in 2018. One year later, Nike’s new “True to 7” shoe with Kaepernick’s face on it sold out on the first day of its North American release. And this major shoe spree came right in the middle of hundreds of Nike employees marching to protest the company’s alleged poor treatment of women—after the woman-empowering “Dream Crazier” ad with Serena Williams.

LGBTQIA supporters struggle with Nike’s athletic apparel partnership with comedian Kevin Hart. Although the comedian has apologized on several occasions and his offensive comments were stated more than a decade ago, that still left consumers wondering who’s side the brand was on. But then Nike partnered with the Gilbert Baker Estate to create the 2019 BETRUE collection. Now anti-Kevin Hart consumers could trade in their “Hustle Hart” shoes for a rainbow collection.

Unlike other brands, Nike seems to have figured out that a simple apology and removal aren’t the way to keep their brand strong. Instead of making consumers force them into picking a side, they’re partnering up with people on both sides of countless controversies. For the socially conscious consumer who wants their favorite brands to make their stance known, brands such as Nike are instead giving them the option to choose their own side. In turn, retailers can also invest in whichever brand products fit their target audience best. 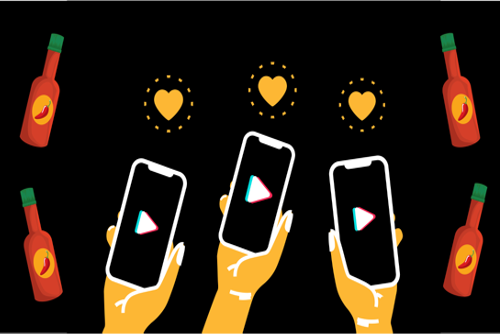 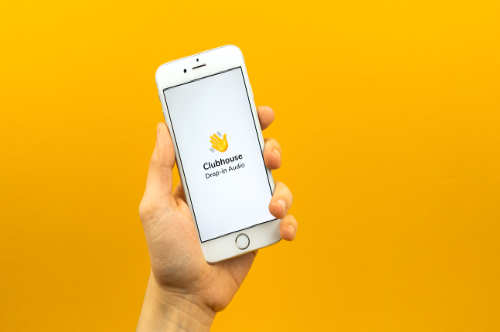 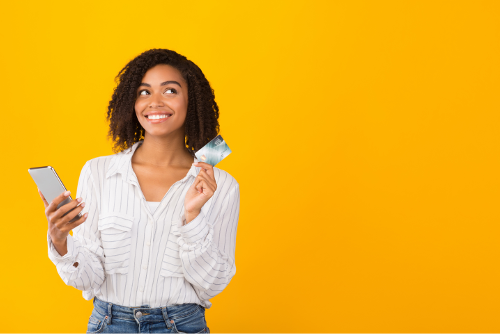 Should Your Business Consider an Influencer Strategy?