Without Black Leadership, Branding Black Grief Seems Anything but Genuine 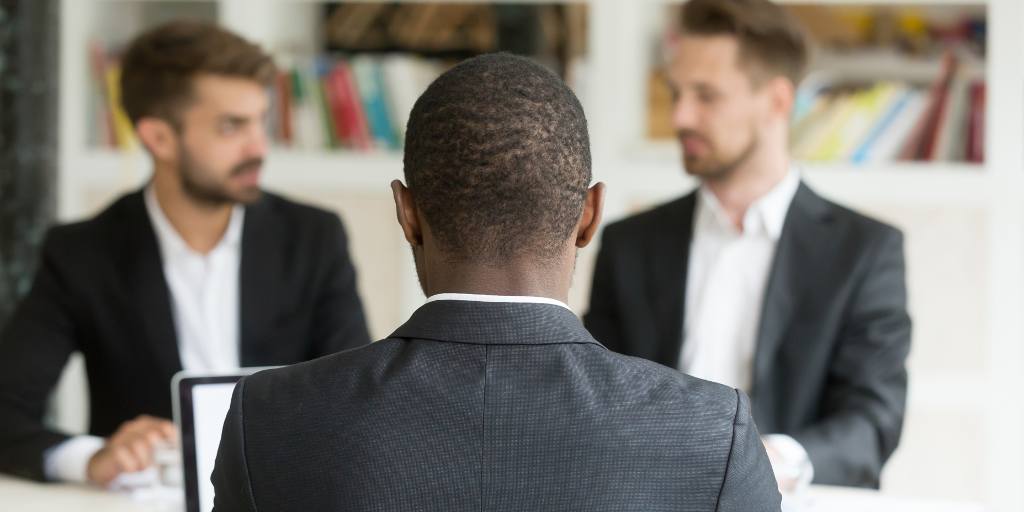 Without Black Leadership, Branding Black Grief Seems Anything but Genuine

When protests broke out nationwide over the brutal killing of George Floyd by Minneapolis Police, marketers throughout corporate America dove into action.

All over the internet, the world’s biggest brands have been speaking out against law enforcement biases against Black victims and the overt and systemic racism that has plagued our nation since its genesis.

Nike shared a video that opened with “For once, Don’t Do It. Don’t pretend there’s not a problem in America.”

Starbucks posted a solidarity graphic on all its social channels this week as the company called out the need to “confront racism” in order to create a more inclusive and just world.

And, all things considered, ‘woke’ posts on social media make sense during these times—especially with many physical touchpoints still closed due to COVID-19—declining to say anything could be brand suicide.

But despite best efforts to appear socially responsible, brands lacking real Black leadership come off as disingenuous when they advocate for Black lives in the streets yet fail to fill their senior seats with Black talent.

Black professionals account for fewer than 4 percent of all executive or senior leadership positions in the United States, according to the US Equal Employment Opportunity Commission.

A recent article by The Atlantic pointed out that Nike’s senior-leadership team is overwhelmingly white. In 2019, only 10 percent of its vice presidents were black.

Starbucks has done a good job of promoting diversity and inclusion within its café’s yet has dropped the ball when it comes to filling its senior positions with Black leadership.

But they do seem to be making steps in the right direction—after all, Starbucks is one of the few US companies with a Black professional in its C-Suite.

Brewer is the first African American to hold the position.

She is also one of only three Black employees that serve on the company’s 45- member senior leadership team.

In 2018, Starbucks shut down more than 8,000 company-operated stores to engage in racial bias training after two Black customers were wrongfully arrested at one of the company’s Philadelphia locations.

Earlier this year, the cafe chain confirmed that it intends to own and operate 100 more stores by 2025 in underrepresented neighborhoods countrywide.

According to Starbucks, the chain of stores will focus on local hires and creating dedicated community spaces for its new stores.

In 2014, the company also launched the Starbucks College Achievement Plan in partnership with Arizona State University (ASU). The program creates an opportunity for all eligible U.S. employees to earn their bachelor’s degree with full tuition coverage at ASU online.

And these actions truly are a great start. But what kind of message does it send to Black employees when fewer than 7 percent of the company’s senior leadership roles are held by Black people?

The same goes for Nike and its dismal underrepresentation of Black leadership in a company that profits largely from Black consumers.

Although Nike has done a decent job at hiring Black employees at its retail locations—in 2016, workers who identified as non-White comprised just over 50% of Nike’s 32,000 U.S. employees—the average salary of a Nike store associate is $10 – $12.47 per hour.

Economic opportunity is empowering. An advertisement is simply opportunistic.

If Nike and other brands really want to empower Black people, perhaps they could begin by investing more in their low wage workers. Perhaps they could promote more of their Black employees from within.

Until then, the sentiments of solidarity seem emptier than our #BlackoutTuesday social feeds.